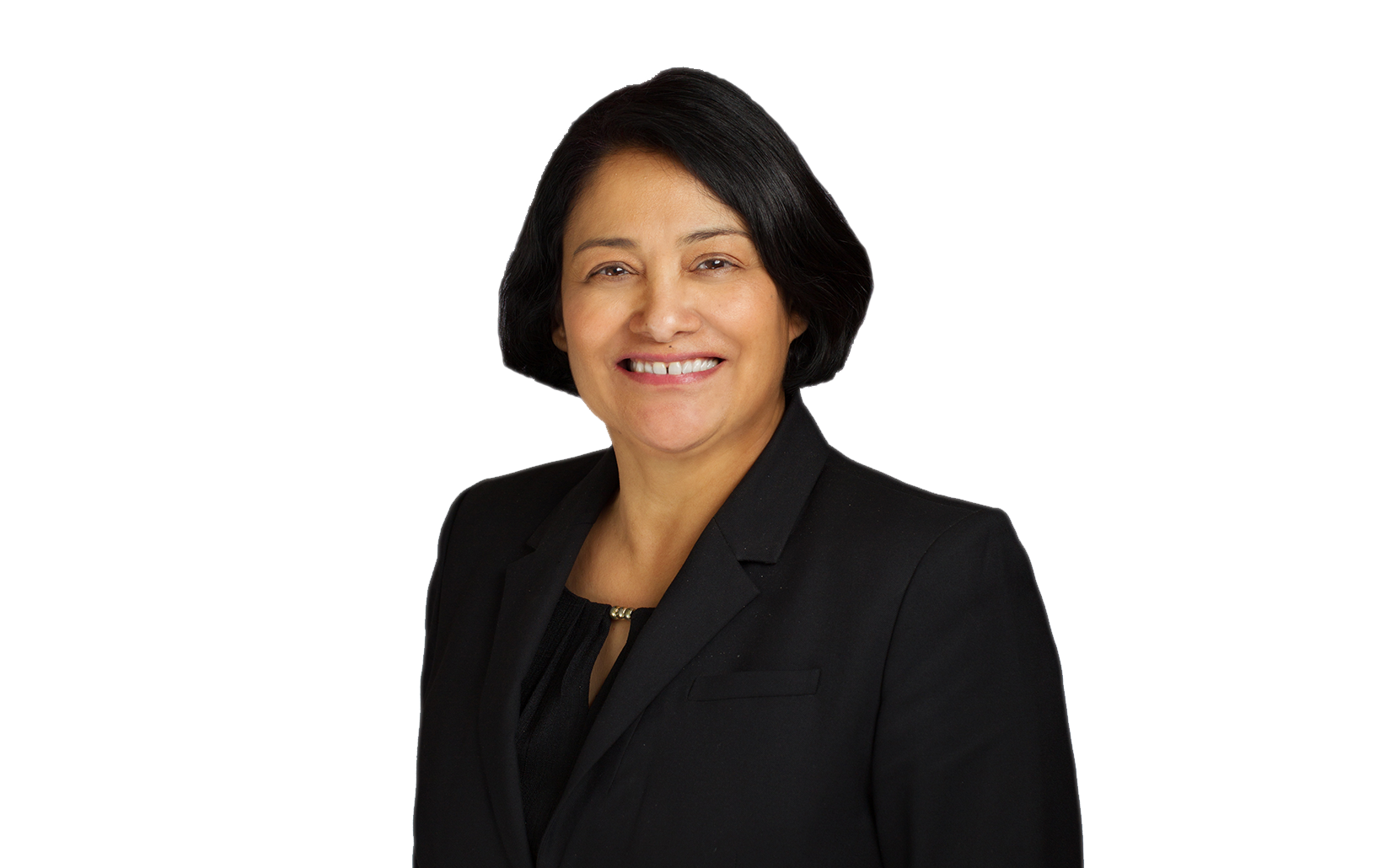 Irma Rodríguez Moisa is an experienced litigator, labor negotiator, and trial attorney representing public and private entities in labor and employment matters. She is recognized as one of the top Labor and Employment lawyers in the state for her outstanding results for her clients in their most complex and sensitive matters.  She has handled matters ranging from discrimination, sexual harassment, retaliation, FMLA/CFRA, disability discrimination, wrongful termination, and the First Amendment.

Ms. Rodríguez Moisa serves as the Partner In Charge of the Firm's Headquarters office in Cerritos.  She also served as the Practice Group Leader for the Public Entity Labor and Employment Practice Group.

Upon graduating from law school Ms. Rodríguez Moisa earned a Skadden Arps Public Interest Law Fellowship, awarded to only twenty-five law students from around the country. The Fellowship allowed Ms. Rodríguez Moisa to spend the first four years of her career at the Mexican American Legal Defense and Educational Fund (MALDEF), working on issues related to language-based discrimination and voting rights.

These negotiations have resulted in changes to retiree medical benefits, implementation of furloughs, salary concessions, and changes to pension benefit formulas and contributions. Some of Ms. Rodríguez Moisa’s clients in the last few years include the following:

Ms. Rodríguez Moisa has represented clients in hundreds of lawsuits in both state and federal court. Ms. Rodríguez Moisa has taken dozens of cases to trial and arbitration, with a remarkable success record. These matters range from sexual harassment and discrimination claims to First Amendment and whistleblower claims. Some representative trials include:

Ms. Rodríguez Moisa has sat on boards of numerous organizations and foundations and has been a member of several associations. She most recently concluded terms with the Los Angeles County Bar Association Labor and Employment Section Executive Committee and the Rio Hondo College Foundation. Ms. Moisa is also involved in the following organizations: