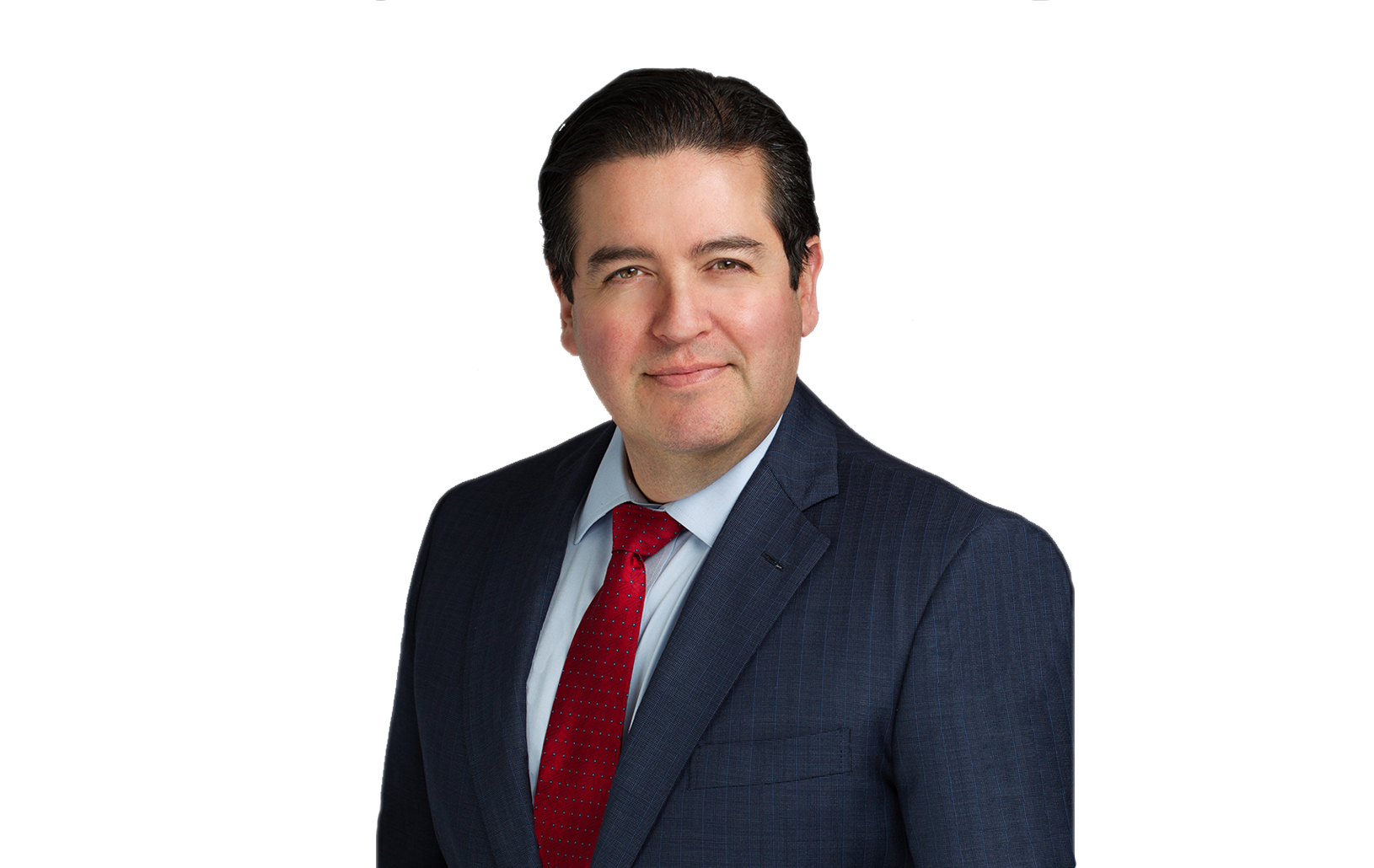 As part of his statewide law practice, Mr. Sandoval conducts high-profile, complex, and politically sensitive investigations for public and private clients of employee and student complaints of discrimination, harassment, and retaliation; provides anti-discrimination and sexual harassment prevention trainings; and reviews and revises policies to ensure compliance with federal and state antidiscrimination laws. Mr. Sandoval is an Association of Workplace Investigators Certificate Holder (AWI-CH), which is an ANSI-accredited certificate.

Prior to joining AALRR, Mr. Sandoval served in President Barack Obama’s Administration as Senior Counsel in the Office for Civil Rights (OCR) at the U.S. Department of Education—the largest office of the federal government focused exclusively on enforcement of civil rights compliance by our nation’s schools and universities. As part of OCR’s key management team, Mr. Sandoval worked with the Assistant Secretary and other senior staff in drafting and issuing policy guidance and managing all aspects of complex, statewide complaints and compliance reviews, which resulted in resolution agreements benefitting students across the country. While in the Obama Administration, Mr. Sandoval also served as Senior Advisor and Director of Policy at the White House Initiative on Educational Excellence for Hispanics.

Over the course of his professional career, Mr. Sandoval has held significant positions in the private, non-profit, and government sectors, including Deputy Legal Counsel to Los Angeles Mayor Antonio Villaraigosa, where he provided strategic legal and policy advice to the Mayor and his staff on a range of local, state, federal, and international matters, including litigation involving the City of Los Angeles, civil rights, education, economic development, public safety, immigrant integration, trade missions, and legislation. Mr. Sandoval was also a federal law clerk to the Honorable Carlos R. Moreno, then U.S. District Judge for the Central District of California; an employment and labor associate at O’Melveny & Myers, LLP; Special Assistant City Attorney for the City of Los Angeles; and Special Counsel to the Secretary of Legal Affairs for the State of California.

In 2009, he received the Regional President of the Year Award from the Hispanic National Bar Association, the nation’s largest organization that represents the interests of the more than 100,000 Hispanic judges, attorneys, law professors, and law students in the United States and its territories. Mr. Sandoval is also a 2007 recipient of the American Marshall Memorial Fellowship of the German Marshall Fund of the United States and has been a fellow of its Transatlantic Forum on Migration and Integration since 2008. Mr. Sandoval is a 2014 Pahara-Aspen Education Fellow and a member of the Aspen Global Leadership Network.

Mr. Sandoval has provided training to national and regional professional groups on such topics as preventing workplace discrimination, harassment, and retaliation; understanding and responding to federal civil rights investigations; complying with ethics laws for state and local officials; and advancing equity in student discipline. Representative presentations include: