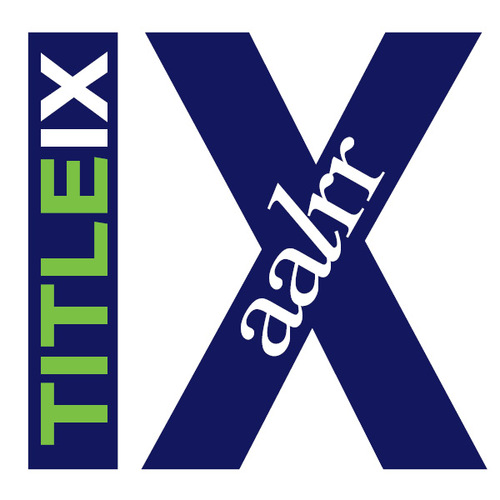 On June 23, 2022, the U.S. Department of Education (U.S. DOE) issued for public comment proposed amendments (“Proposed Amendments”) to the regulations implementing Title IX of the Education Amendments of 1972 (“Title IX”). Title IX, a federal statute that prohibits discrimination on the basis of sex by recipients of federal funding, specifically provides:

No person in the United States shall, on the basis of sex, be excluded from participation in, be denied the benefits of, or be subjected to discrimination under any education   program or activity receiving Federal financial assistance.

The regulations implementing Title IX were last revised under the amendments put forward by the Trump Administration, which became effective in August 2020 (“Title IX Regulations”).[1]  The Biden Administration’s new Proposed Amendments seek to reverse some of the changes implemented by the 2020 Title IX regulatory amendments, as specifically discussed below.[2]  The U.S. DOE has invited the public to provide comment up through September 12, 2022, on the Proposed Amendments, as specifically noted in the Federal Register. After the public comment period closes, the U.S. DOE will move forward with finalizing and adopting the Proposed Amendments with any modifications, which will then have the force of federal law. Although there is no definitive end date for the rulemaking process, it is anticipated that the Proposed Amendments will most likely affect an educational institution’s obligations under Title IX commencing with the 2023-2024 Academic Year if not before.

Until the Proposed Amendments are formally adopted and have the full force of law, educational institutions must continue to comply with the current Title IX Regulations.

AALRR will continue to issue Blogs or Articles to address different components of the Proposed Amendments and how they might affect your educational institution. We will also issue an Alert when the proposed amendments result in formal federal regulations. If you have any questions, please contact one of the attorneys of AALRR’s Title IX Team.

[2] For a copy of the Proposed Amendments, FACT SHEET: U.S. DOE’s 2022 Proposed Amendments to its Title IX Regulations, and Summary of Major Provisions of the U.S. DOE’s Title IX Notice of Proposed Rulemaking, see https://www.ed.gov/news/press-releases/us-department-education-releases-proposed-changes-title-ix-regulations-invites-public-comment and https://www2.ed.gov/about/offices/list/ocr/docs/t9nprm-chart.pdf.