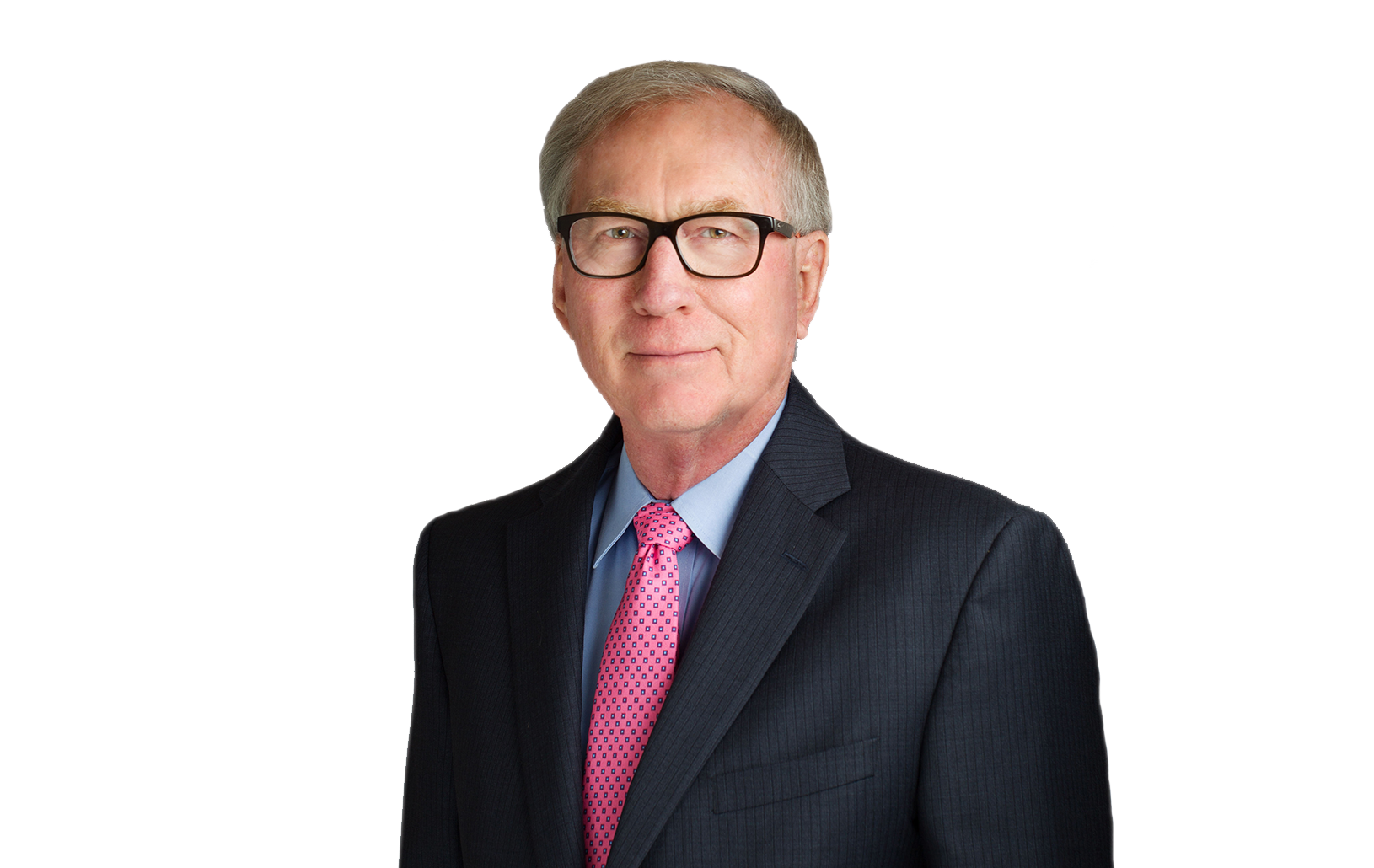 In his classic book The Art of War, Sun Tzu stated, “There are 1,000 paths to the same end.”  After over 47 years of practice, I know which path to take.

Steve Atkinson is a founding partner with a diverse clientele in litigation, labor, and employment law matters. He focuses on representing employers in collective bargaining negotiations, union organizing campaigns, unfair labor practice complaints and other proceedings before the National Labor Relations Board. He also handles arbitrations pursuant to collective bargaining agreements.

Atkinson has long been recognized as one of the foremost employment lawyers in the country. He has defended employers for more than 40 years in all aspects of labor relations. He practices before all federal and state courts, including the United States Supreme Court, and administrative agencies such as the National Labor Relations Board and the Equal Employment Opportunity Commission.

Atkinson was an Army brat who was raised in the South and served a tour of duty as a first lieutenant in the Army. Out of the military, Atkinson worked as a field attorney with the National Labor Relations Board, where he was successful in all 11 of his trials. Atkinson left government service in 1976 and began representing employers with labor and employment law issues.

In 1977, just five years out of law school, Atkinson became a principal in the law firm of Merrill & Atkinson, which was at the forefront of aggressive representation of employers in labor relations matters in Southern California.

In 1979, Atkinson started his own firm, which transitioned into the extraordinarily successful AALRR that today employs over 200 lawyers.

On a personal note, Atkinson enjoys hiking trips around the world and is an avid reader and fisherman. In 2011, Atkinson caught a Coho (“Silver”) salmon weighing 26 pounds, 11 ounces. The fish is a certified Alaska record and perhaps the largest Coho ever caught in salt water.

Every year since 2004, Los Angeles magazine has recognized Mr. Atkinson as a “Super Lawyer,” one of the top 5% percent of Southern California lawyers.

Mr. Atkinson frequently writes and speaks on employment and labor relations. Mr. Atkinson is quoted as an expert in labor relations matters in Business Week, the Los Angeles Times, Bureau of National Affairs and Cockshaw's Construction Labor News and Report.