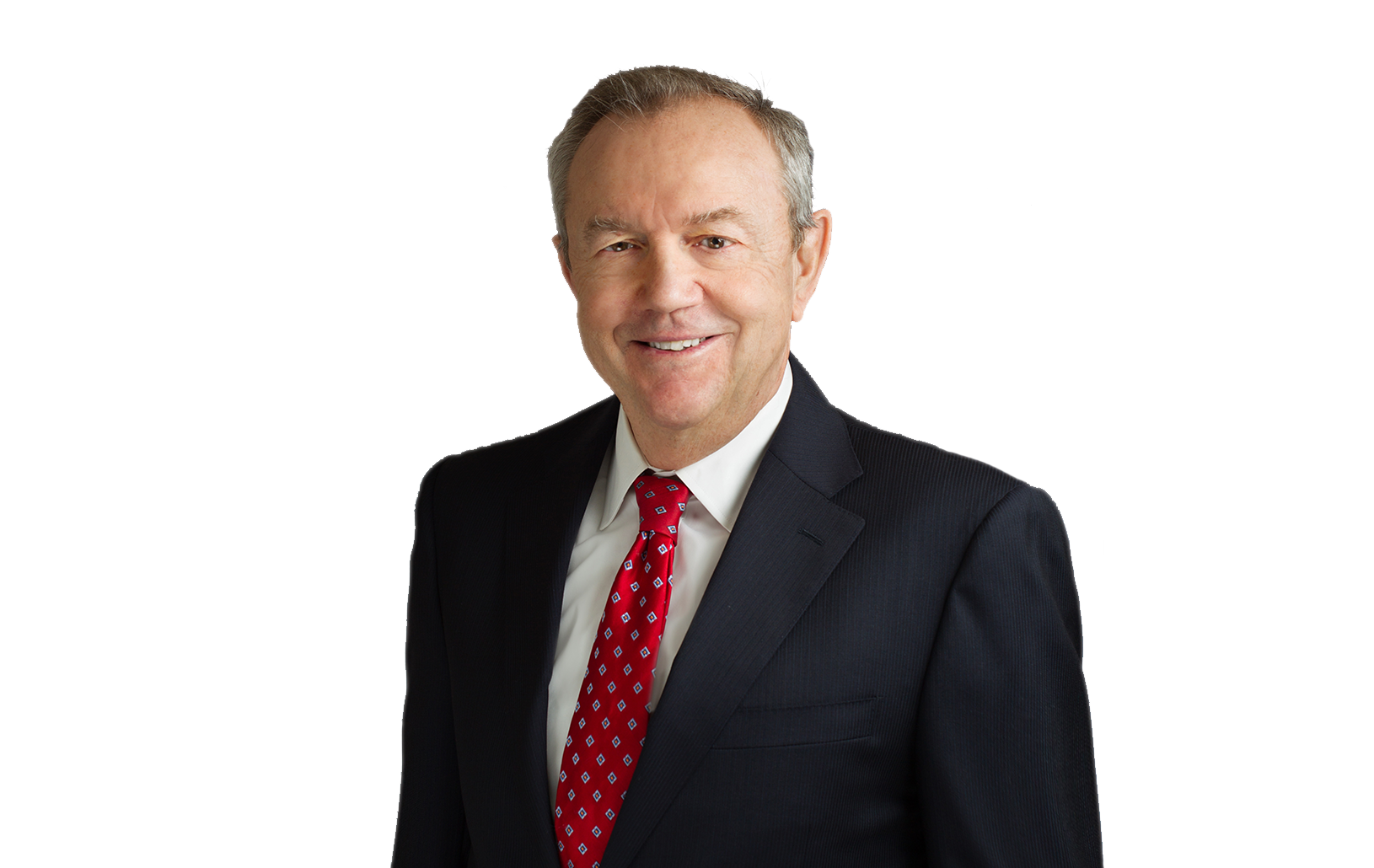 Thomas Kovacich has exclusively represented employers for over 35 years in all aspects of employment law and labor relations matters. He has successfully defended employers before the Department of Industrial Relations (“DIR”), the U.S. Department of Labor (“DOL”), and in private wage and hour class action lawsuits, including those relating to prevailing wage coverage and apprenticeship claims.

Mr. Kovacich is an authority in state and federal public works, wage and hour laws, and labor relations, including prevailing wage and apprenticeship issues. He has acted as lead counsel in over 50 wage and hour actions. Most recently, he successfully defeated several motions to certify a class action in a wage and hour lawsuit. Mr. Kovacich serves as counsel and on the board of directors to the Southern California Contractors Association (“SCCA”).

In 2004, the Southern California Contractors Association (“SCCA”) named Mr. Kovacich its “Affiliate Member of the Year.” He has also been recognized as a Southern California “Super Lawyer” for multiple years since 2005 by Super Lawyers, a national ratings service which honors no more than five percent of California lawyers based on independent research and peer appraisal.

Mr. Kovacich has lectured extensively on public works and wage and hour matters.

Mr. Kovacich is a contributor to various construction-related monthly periodicals.