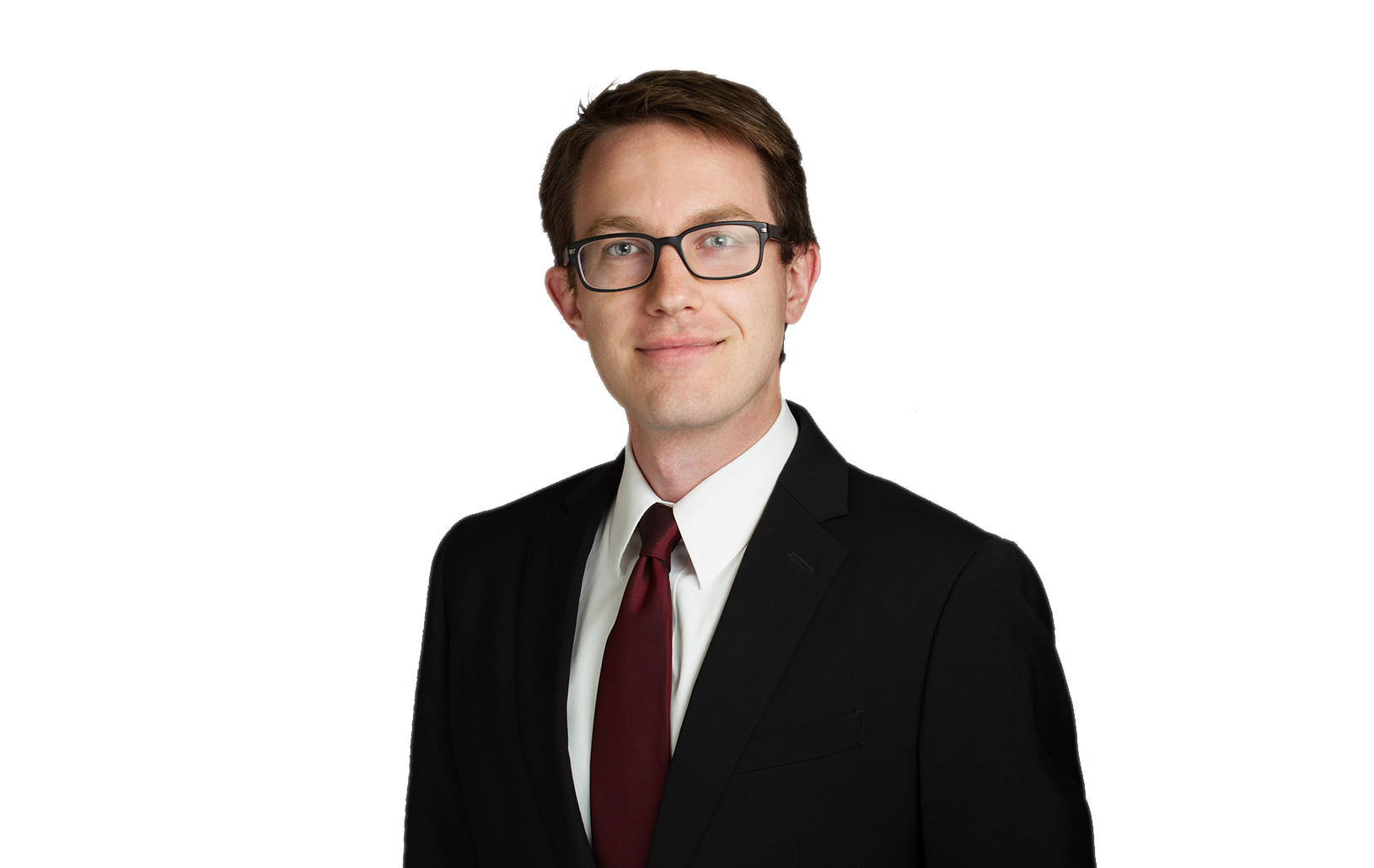 Eric Riss represents public and private entities in a wide array of labor and employment matters. His areas of expertise include federal and state discrimination claims, PERB unfair practice charges, disciplinary arbitrations, and FLSA wage and hour actions. Mr. Riss also advises public sector employers in the area of compliance with the Meyers-Milias-Brown Act and the Public Records Act.

As an undergraduate, he participated in the American Mock Trial Association. While in law school, he received the Best Overall Appellate Brief and Oral Argument award, and reached the Octafinals in the Paul A. McLennon, Sr. Honors Moot Court Competition.