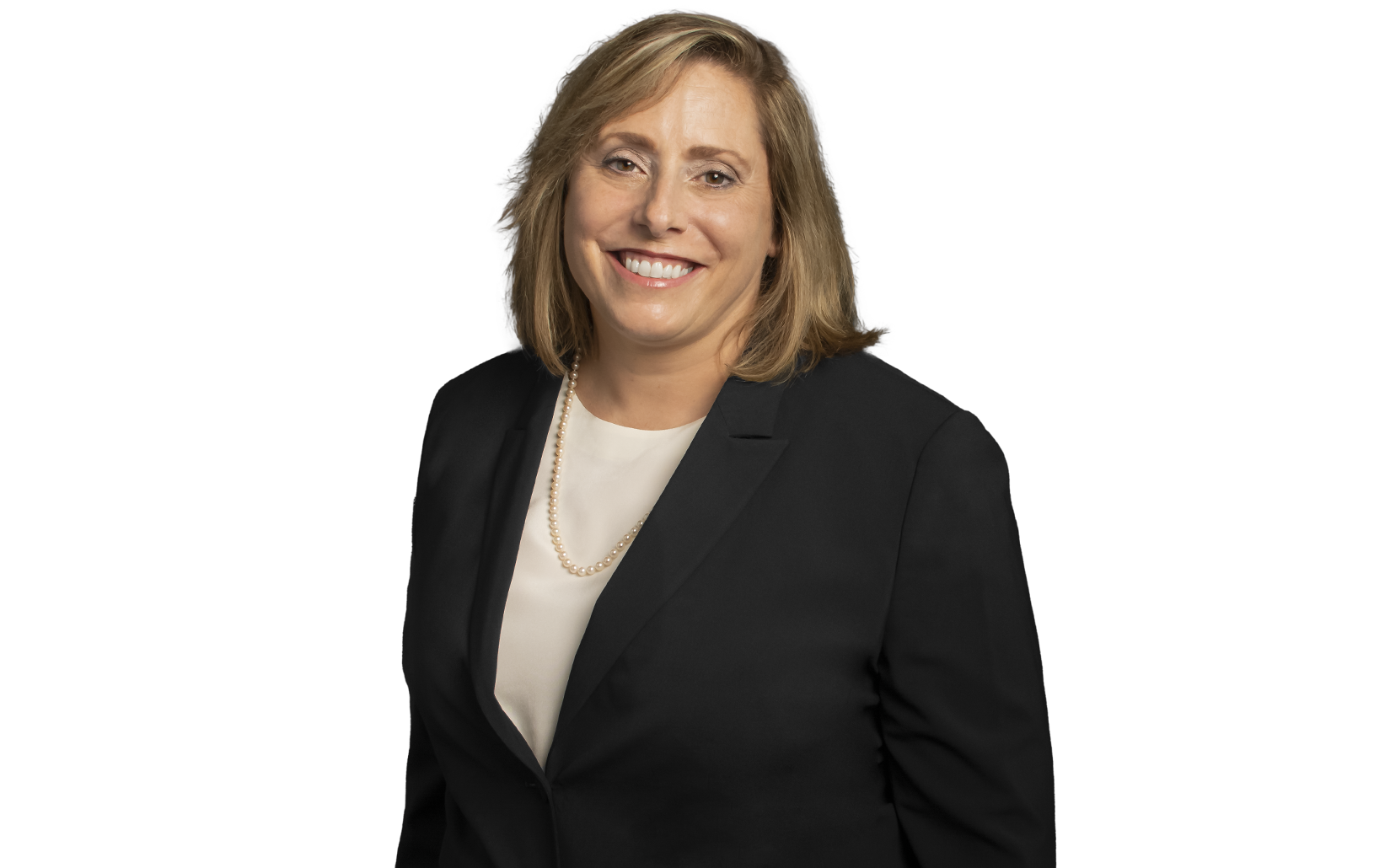 Prior to joining AALRR, Ms. Meola was General Counsel and Director of its Education Legal Alliance (ELA) for the California School Boards Association. She was the first woman to serve as General Counsel in the organization’s 88-year history. As General Counsel, Ms. Meola provided legal counsel to CSBA’s leadership and led the ELA, a consortium of school districts, county offices of education and regional occupational centers/programs that pooled resources to pursue and defend public education interests in the courts and before state agencies.

Prior to joining CSBA, Ms. Meola was a Chief Deputy County Counsel in San Mateo County where she served as general counsel for the San Mateo Community College District and Superintendent of Schools and Board of Education along with several other school districts in the County. In addition, Ms. Meola supervised the County’s public safety departments, as well as its School Deputy and Special Education Deputy teams. In this role, she also conducted ten special education administrative hearings and certificated dismissal and layoff hearings.

Prior to the County Counsel’s Office, she was a Deputy District Attorney for 12 years where she prosecuted homicide, sexual assault and domestic violence cases and took more than 50 jury trials to verdict and handled hundreds of court trials and preliminary hearings.