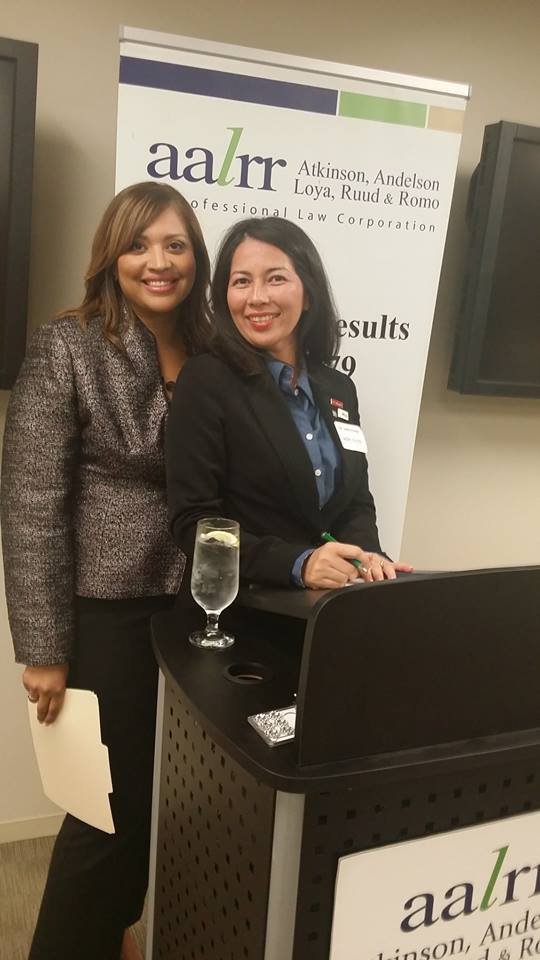 Both honorees shared their inspiring journeys into education leadership roles. They also stressed the importance networking and mentoring play as key factors to help Latina administrators overcome the unique challenges and obstacles they face while moving into the higher ranks of educational leadership.

The mission of Hermanas Leading Network is to increase the number of capable, credible and highly effective Latina educational leaders to reflect and better serve the students and communities of school districts across California.  Hermanas recognizes the disproportionate number of Latina leaders in California schools, and endeavors to help Latinas break the glass ceiling to create a more balanced representation.

Recognizing the lack of adequate networking opportunities, Hermanas focuses on filling that void by creating opportunities for Latina administrators to network, provide mentorship and share advice  on climbing the ladder into leadership roles.

In her remarks at the reception, Ms. Zamora-Mejia described her involvement with CALSA leadership and Dr. Irella Perez to help form a women’s group, efforts which culminated in the founding of Hermanas Leading Network.  She also explained AALRR’s strong support of CALSA and Hermanas, stating, “Being legal counsel to an large number school districts across the state, many with predominately Latino student populations, AALRR believes that increasing the number of Latina administrators is not only good for promoting diversity in school administration, but also enriches the educational environment for all students.” 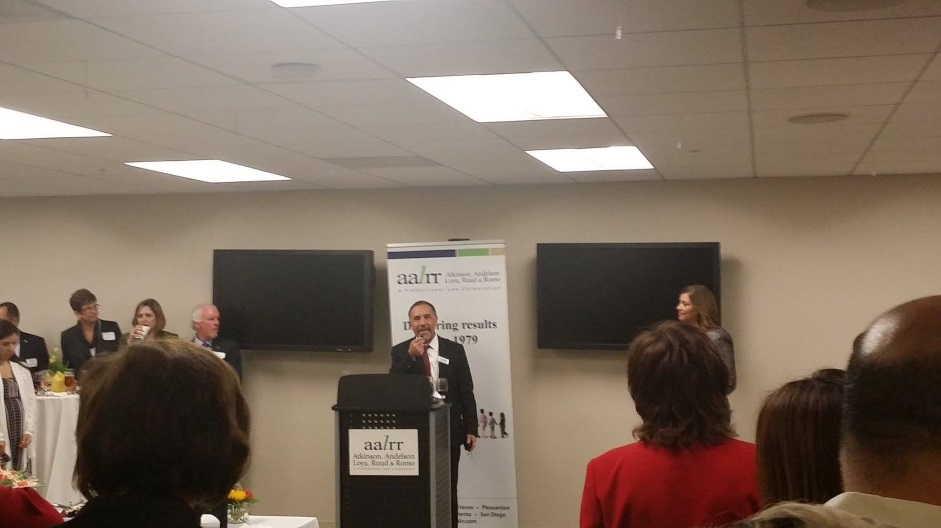