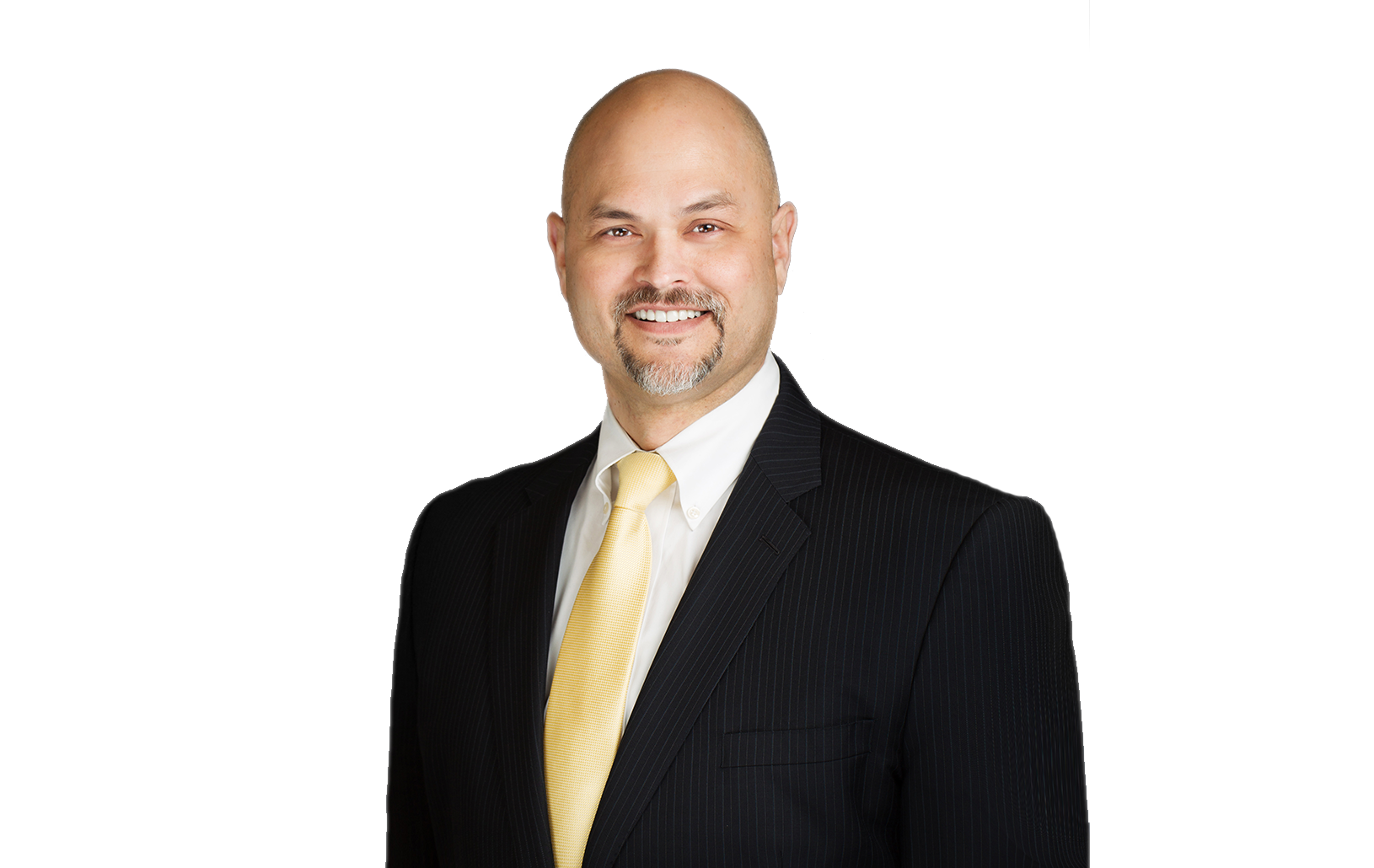 In the best negotiations, parties work together to achieve positive results for everyone.

Before practicing education law, Mr. Holbrook spent twelve years working as a counselor and teacher in public and private schools. In addition, he served as a high school track and field coach and as a junior league football coach.

Mr. Holbrook is a frequent presenter at ACSA regional conferences.

Mr. Holbrook is a frequent contributor to the firm’s publications.