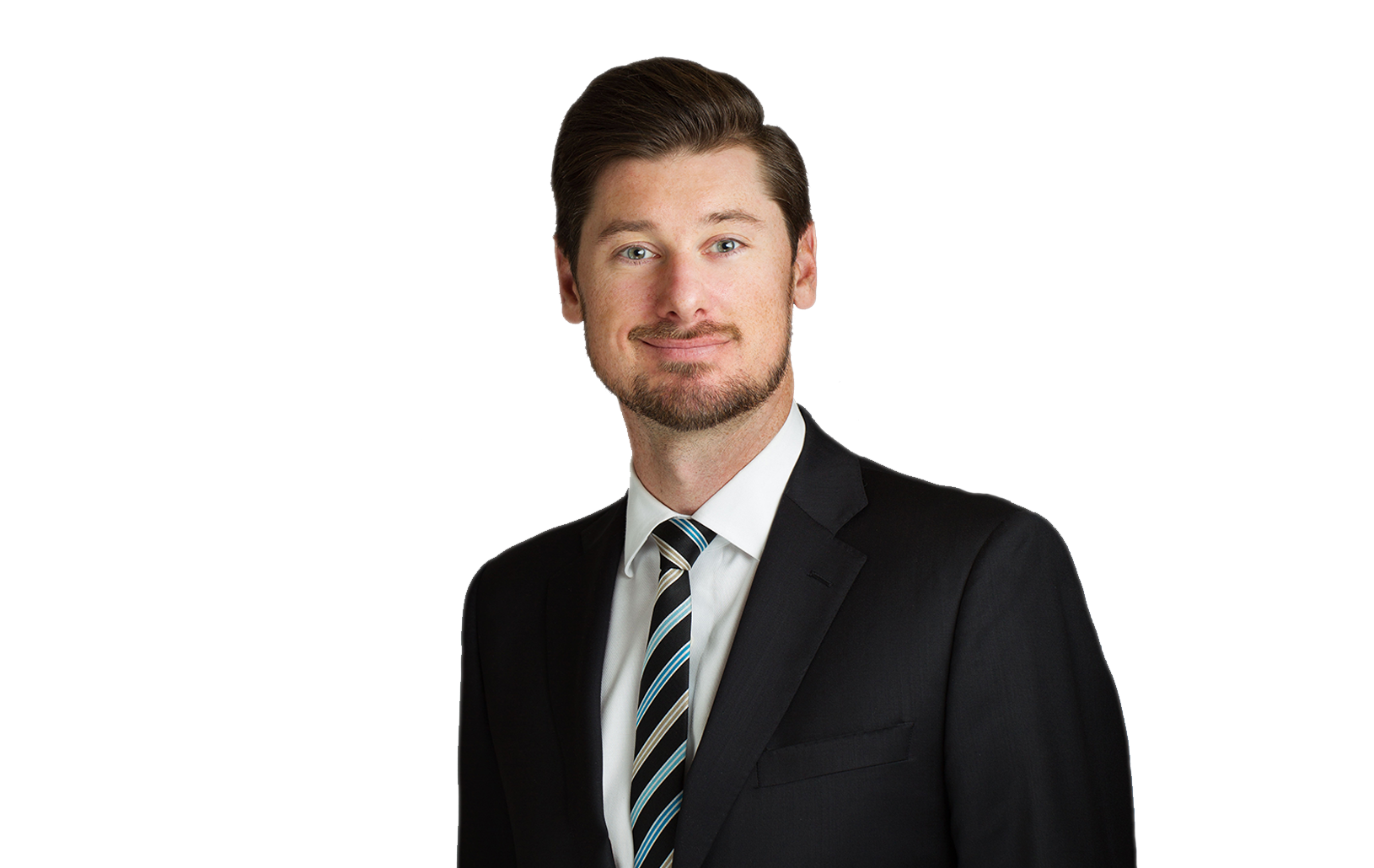 During college, Mr. Danforth interned with the Public Defender’s Office, assisting in the criminal defense of juveniles. While in law school, he worked as an extern with the District Attorney’s Office, handling preliminary hearings of felony offenses and evidentiary issues.