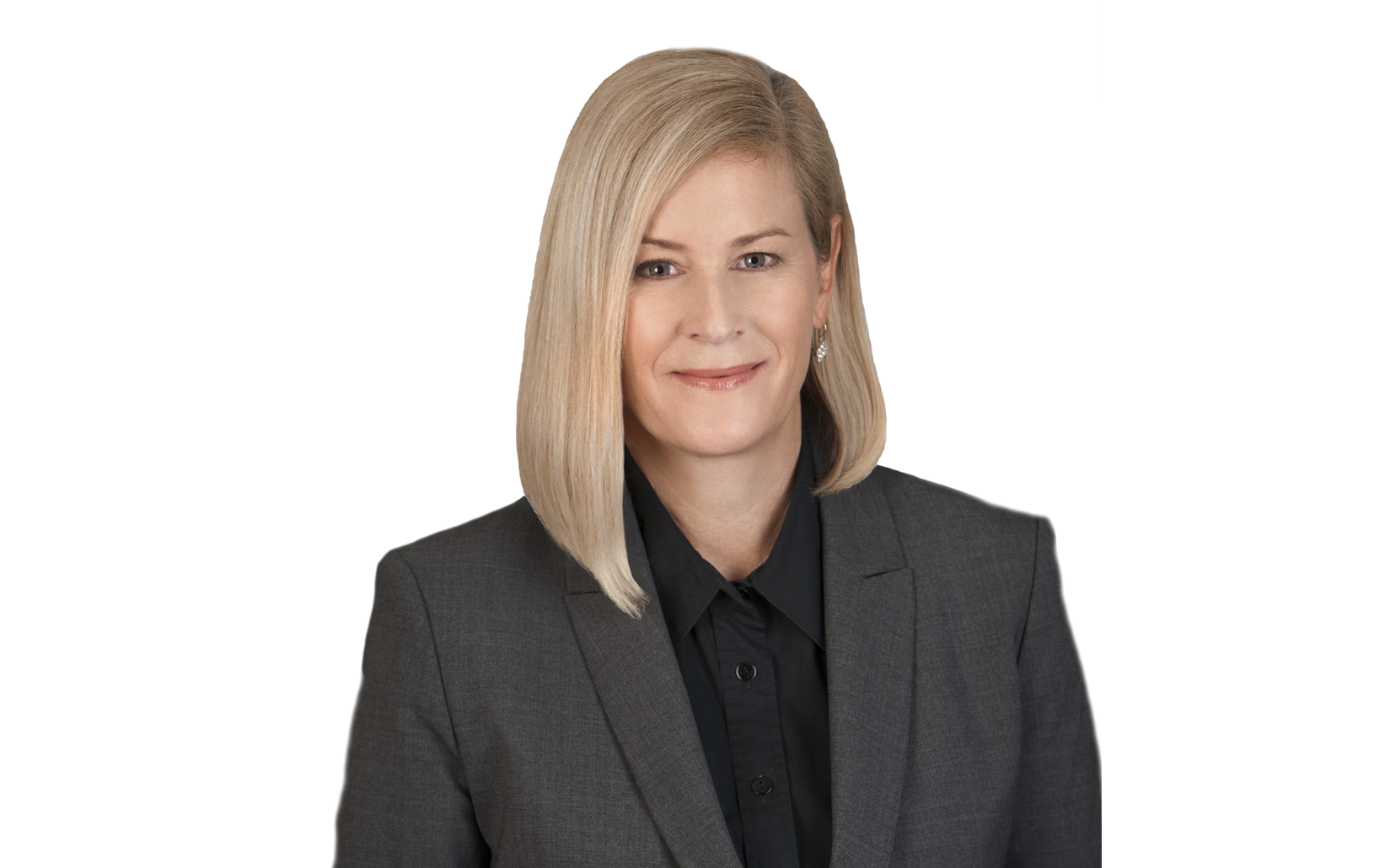 My goal is to make each client feel as if they are my most important client.

Sarah Martoccia, has over two decades of experience working in public employment law. Her role at AALRR as Public Safety Group Leader was due in part to her range of expertise which includes negotiating and drafting Memoranda of Understandings for unions; preparing and trying disciplinary appeal hearings before various administrative bodies, including Civil Service Commissions, Personnel Boards, and arbitrators; and drafting, filing, and trying employment grievances on numerous issues before City Managers, City Councils, and other hearing officers. She has worked on matters involving the Fair Labor Standards Act, the Family Medical Leave Act, Public Safety Officers Procedural Bill of Rights Act (POBR) and the Firefighters Procedural Bill of Rights Act (FBOR) and other employment law issues. She has researched and drafted Petitions for Writs of Mandate and Appellate Briefs and argued motions before the Superior Court and the California Court of Appeal.

Ms. Martoccia began her legal career representing law enforcement unions and their employees. In that capacity, she represented hundreds of peace officers during the internal affairs investigation process. She has significant experience with the Public Safety Officers Procedural Bill of Rights Act (POBR), and has successfully argued violations of the Act both before hearing bodies and in court. Ms. Martoccia has represented officers during the Skelly process and at post-disciplinary appeal hearings. Having spent several years on the other side of the investigatory process, Ms. Martoccia now brings her unique experience to the management side. She is able to identify potential arguments that may be made by a public safety employee, as well as guide the agency through the entire disciplinary process while avoiding POBR violations and other legal pitfalls.

Before joining AALRR, Ms. Martoccia owned and managed a private law firm, where she assisted clients in day-to-day operations with an emphasis on employment and labor law issues, unemployment cases, civil litigation collection cases and personal injury cases. She is familiar with all aspects of business litigation and disputes, as well as advising companies on employment practices, including but not limited to hiring and firing decisions, wage and hour issues, and investigation of employee complaints.

While in law school, Ms. Martoccia served as the Note and Comment Editor on the Southwestern Law Journal and as an advocate on the Interscholastic Trial Advocacy Program. During her last year, she was permitted by the California State Bar to make court appearances while still in school as a Certified Law Clerk for the Los Angeles District Attorney’s Office, Eastlake Juvenile District.

Ms. Martoccia is a frequent speaker at AALRR events, as well as for outside organizations related to her practice. Recent speaking engagements include: