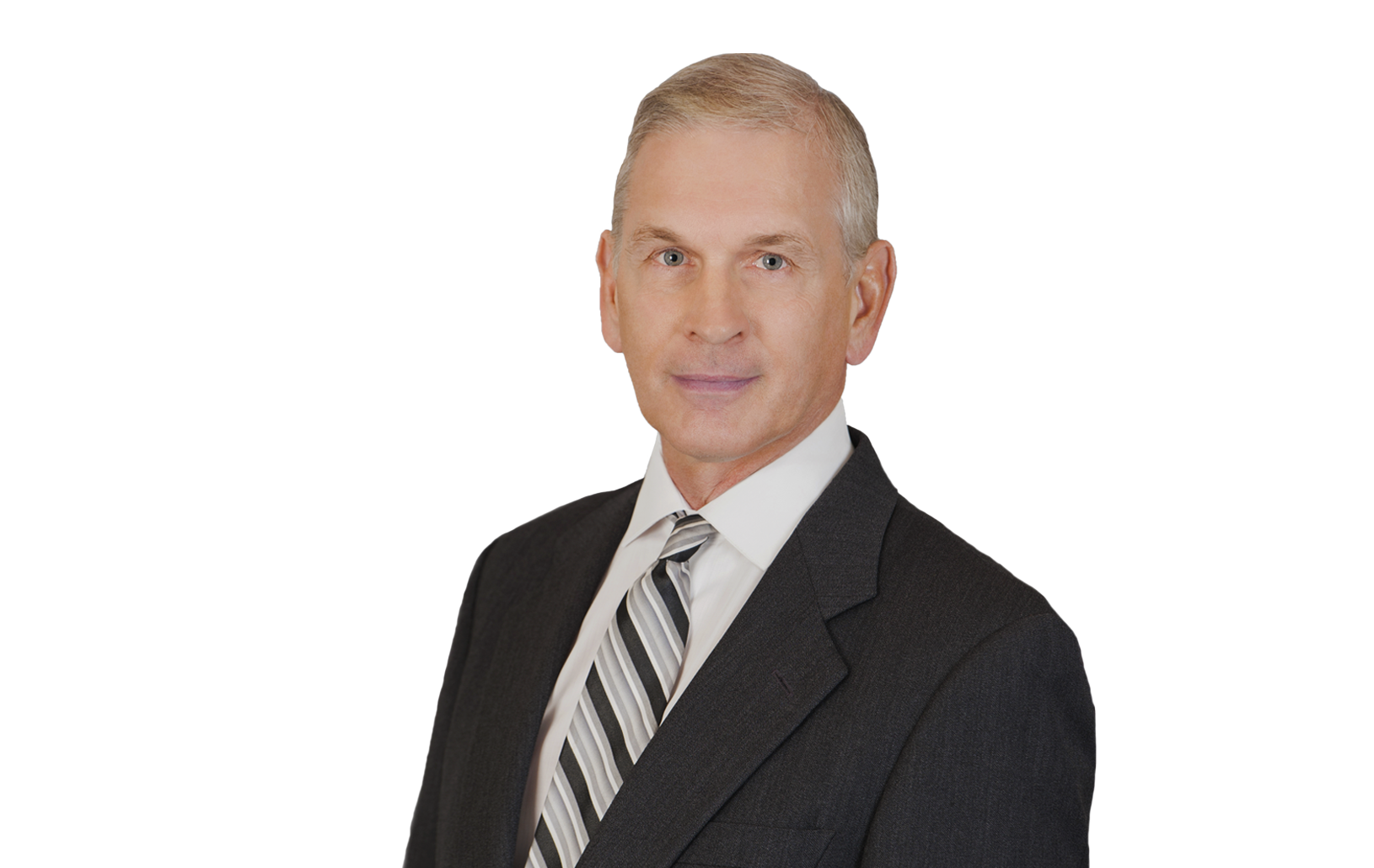 Mr. Anslow has appeared before numerous courts, arbitration panels, regulatory agencies, and public agency boards. This includes litigation work in all of the principal Southern California Superior Courts, Federal District Court of Southern California and Federal Bankruptcy Court. He has participated in arbitration sessions on behalf of public agency clients, mediation hearings and similar areas of settlement negotiation for disputes and civil actions.  Mr. Anslow has also appeared in front of a number of public agency bodies, including committees of the California Legislature, regulatory agencies, the Local Agency Formation Commissions of Orange, San Diego and Riverside Counties, County Boards of Education, and the governing bodies for numerous public agencies.

Mr. Anslow has appeared as part of various agency and organization presentations on the subjects of public finance, environmental compliance, water rates and charges (including Proposition 218 matters), the Brown Act, and the Mello-Roos Act.

Mr. Anslow has authored numerous publications on a number of topic relevant to his practice, including public finance, the Brown Act, and the Mello-Roos Act.