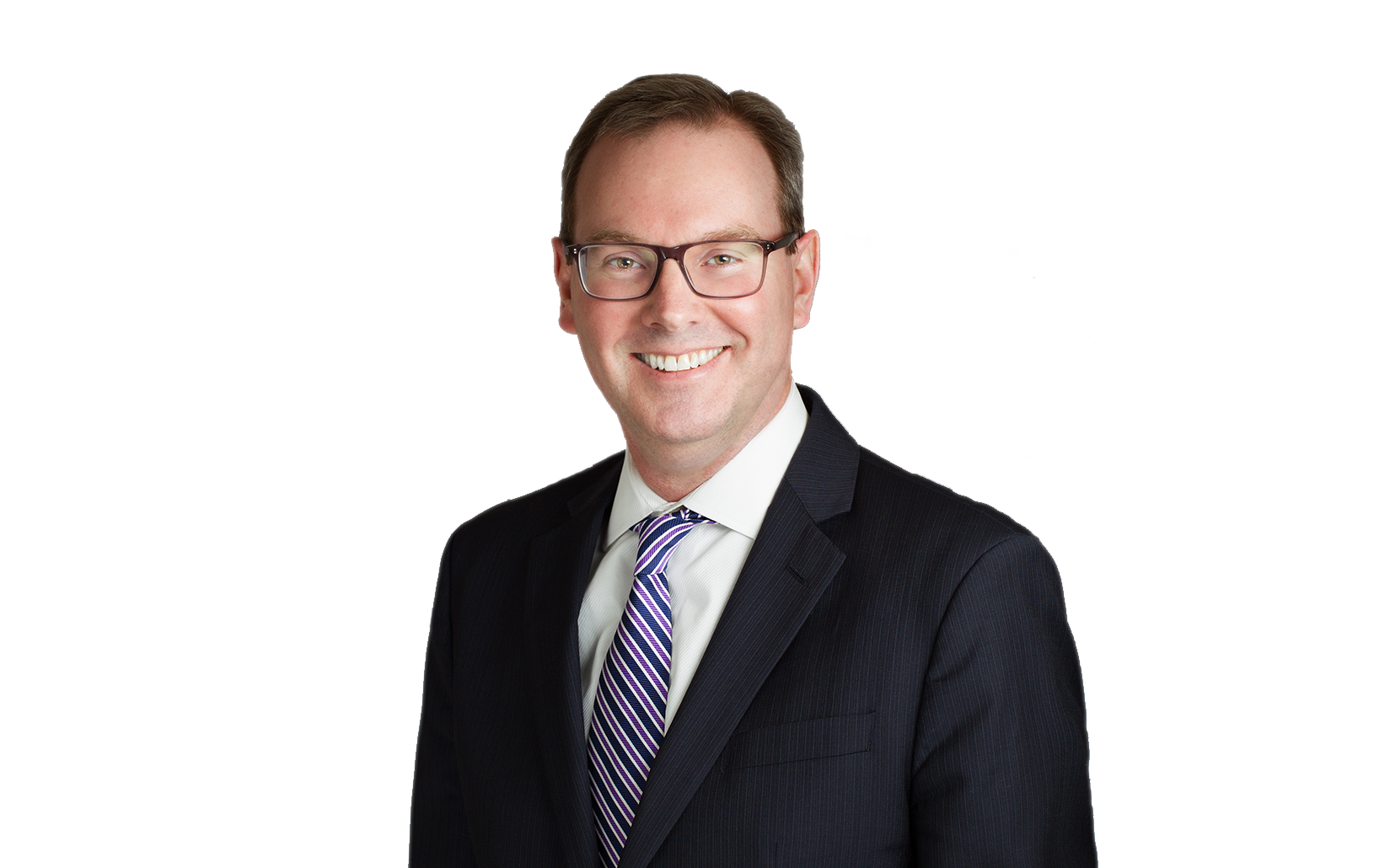 Jay Trinnaman specializes in the representation of both public and private sector employers in all aspects of labor relations and employment law matters, including disciplinary and grievance arbitrations, unfair labor practice charges before the Public Employment Relations Board (“PERB”), defense of EEOC/DFEH charges, negotiations in collective bargaining, writ of mandate matters, and advice and counsel.

Prior to joining AALRR, Mr. Trinnaman had over five years of experience representing employees in the field of law enforcement and public safety, including serving as in-house counsel for a labor organization, the California Organization of Police and Sheriffs. With his experience representing both management and unions, Mr. Trinnaman brings a unique perspective when working with employers to resolve their labor disputes.

In addition to representing California employers, Mr. Trinnaman is licensed to practice law in the State of Nevada, where he has successfully represented clients in their business litigation disputes.

Unfair Labor Practice Charges before the Public Employment Relations Board