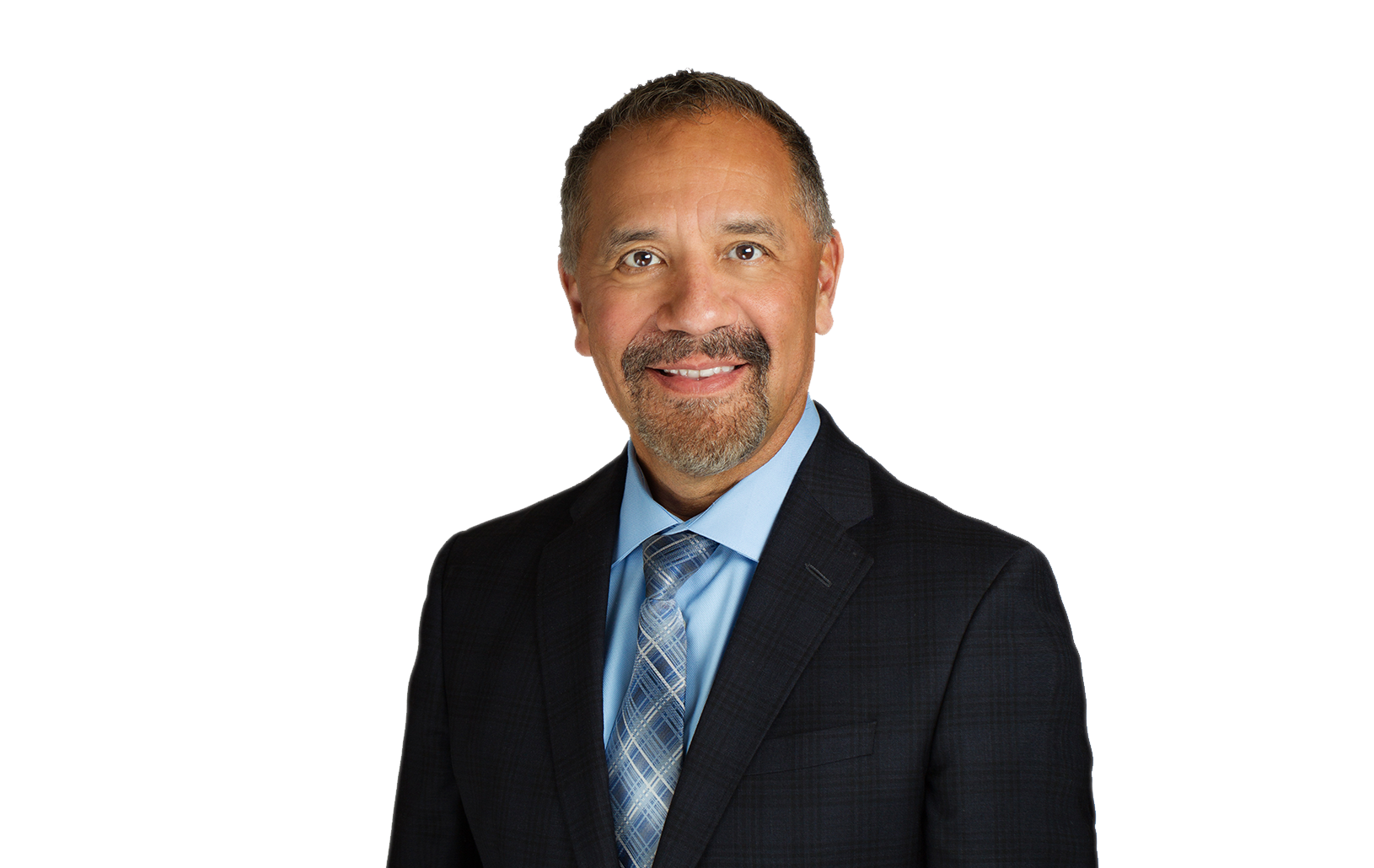 James Baca is AALRR's Managing Partner and a member of the firm’s Executive Committee. He represents California public and private sector employers in labor relations and collective bargaining negotiations and represents school districts in general education law matters. He focuses on employment discrimination, personnel, labor, and general education litigation. Mr. Baca holds the distinction of being AV-rated by Martindale-Hubbell.

Mr. Baca joined AALRR in 1986 and became a partner in 1990. He was the lead attorney in Governing Board of ABC Unified School District v. Haar (1994), a precedent-setting case before the California Court of Appeal, which established the right of a school district to terminate a tenured teacher for sexually harassing students.

Mr. Baca has presented workshops and conferences for private sector employers, school administrators, educational agencies and school board members on such topics as discrimination complaints and classified/certificated evaluation and dismissal. He is also a frequent contributor to the firm’s school law publications.