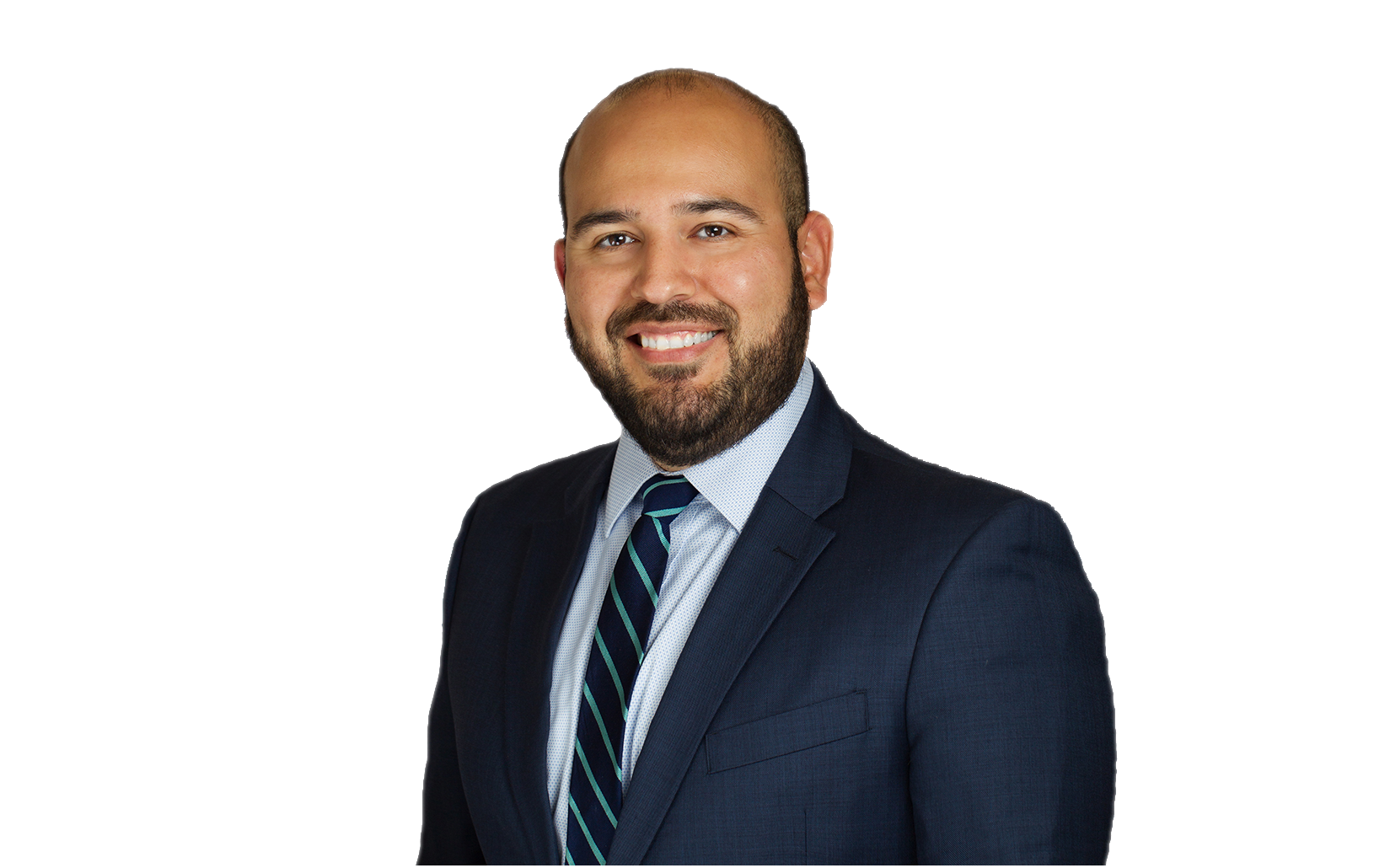 Helping people drove my decision to become an attorney. It still remains my driving force.

Abraham Escareno is experienced in counseling and representing both public and private sector clients in various aspects of labor and employment law, including discrimination, disability, privacy, harassment, retaliation, unfair labor practices, and bargaining. He handles all stages of the litigation process to trial. Prior to joining AALRR, Mr. Escareno worked for other labor and employment law firms. He has litigated cases before administrative law boards and state and federal courts.

After graduating from law school, Mr. Escareno earned a fellowship to clerk at the State of California Attorney General’s Office, Employment and Administrative Mandate Section.  While in law school, Mr. Escareno worked at the San Francisco City Attorney’s Office, Office of Labor and Employment, defending against claims of discrimination, reasonable accommodation and section 1983 due process violations. He also served as a summer law clerk at the Equal Employment Opportunity Commission, Office of General Counsel in Washington, DC where he researched and wrote legal memoranda on a variety of sophisticated legal issues. In addition, Mr. Escareno was a judicial extern for the Honorable Consuelo B. Marshall, U.S. District Court, Central District of California, where he researched and wrote memoranda analyzing a variety of legal issues.

Mr. Escareno is a contributor to the firm’s labor and employment publications and blogs.