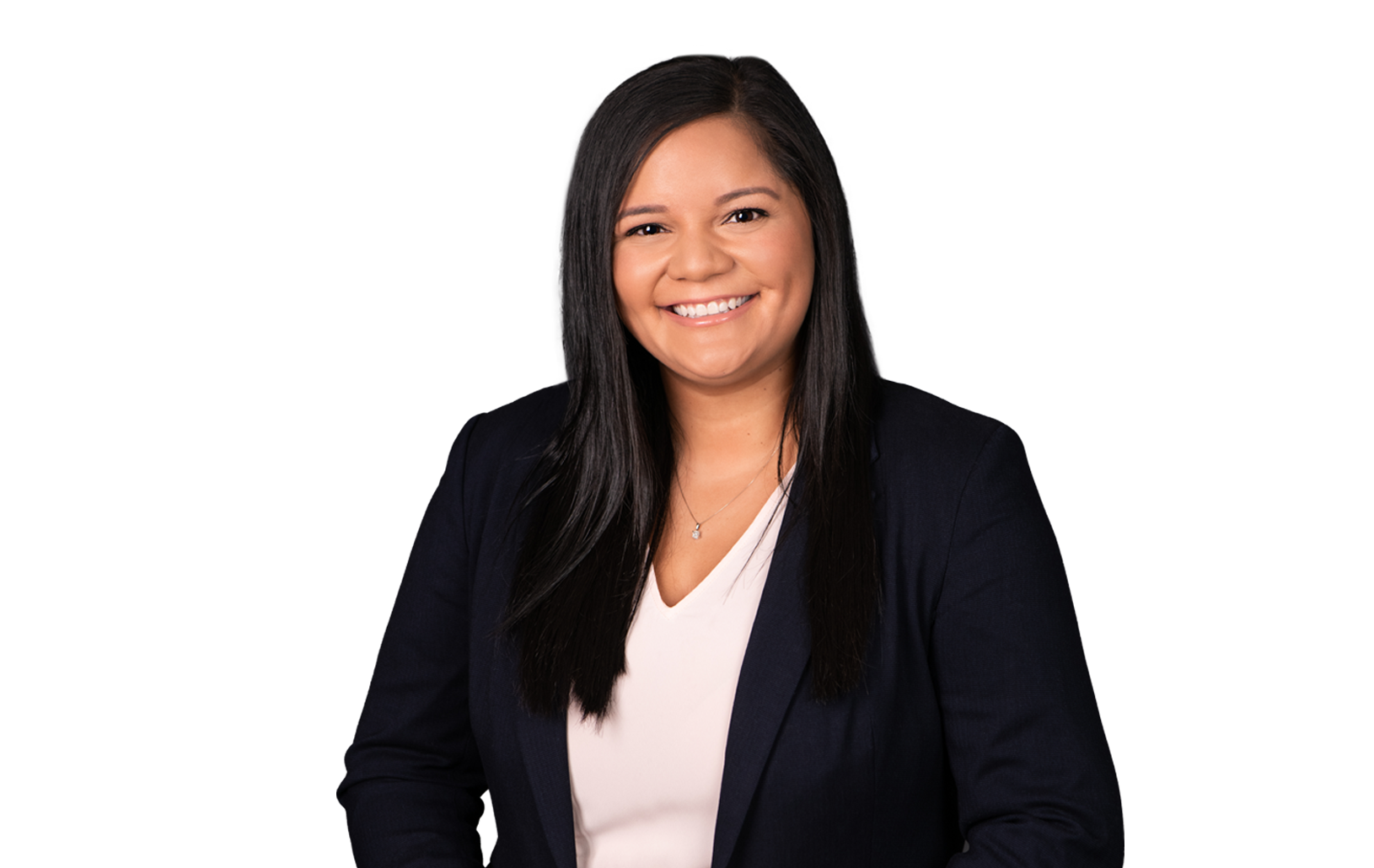 Lauren S. Gafa is an associate in the Commercial and Complex Litigation Practice Group. She works with many clients in a variety of industries including entertainment and media, environmental, financial services, life sciences and health care, public entities, technology and international shipping, logistics, and distribution.

Lauren Gafa graduated from California State University, Long Beach in 2011, where she earned her Bachelor of Arts degree in Political Science with an emphasis in Public Law. As an undergraduate, Ms. Gafa began working for a large grocery company, and upon obtaining her Bachelor's degree, was promoted to the company's Legal Department.

Ms. Gafa continued her work for the organization while attending Southwestern Law School part-time, and obtained her Juris Doctorate in 2017. During her career at Southwestern, Ms. Gafa served on the Executive Board of Southwestern Law Review, Women's Law Association, and Public Interest Law Committee, and received various academic achievement awards and scholarships based on her academic excellence and contributions to the program. She also externed for several government entities, including the City Attorney's, District Attorney's, and Public Defender's offices.

During her free time, Ms. Gafa volunteers for her local YMCA's Youth & Government program where she teaches high school students about state government, civic engagement, and the law,. She also enjoys going to Disneyland, watching sports, and spending time with her family and friends.