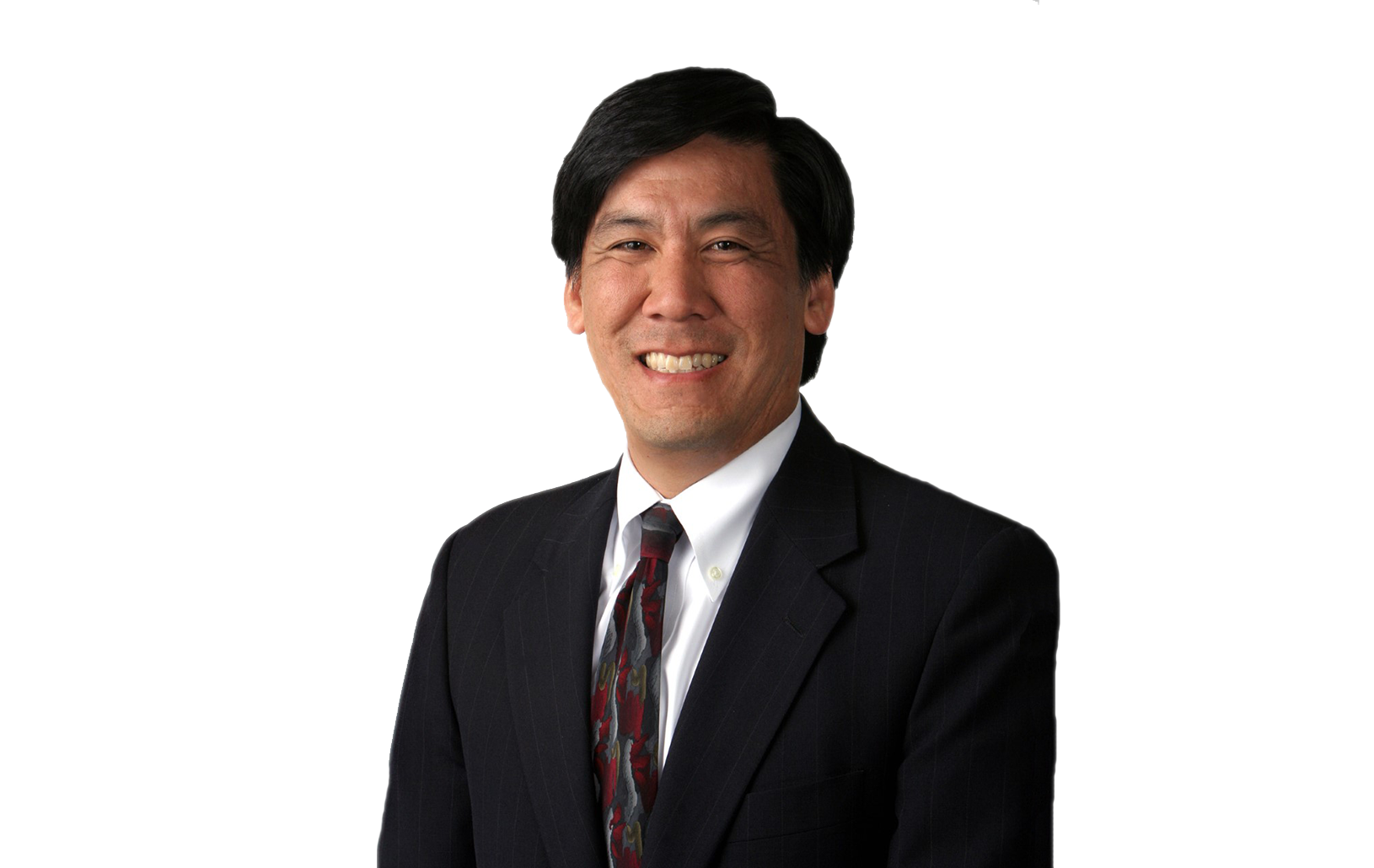 Before joining the firm, Mr. Hom was a Senior Assistant General Counsel for the U.S. General Services Administration (GSA) in Washington, DC. He began his career with GSA as a trial attorney and was ultimately promoted to a supervisory position in which he oversaw a group of 10 trial attorneys who litigated GSA’s real property contract claims. In addition to supervising the real property litigation group, Mr. Hom also carried his own caseload. In one case, he was the government counsel for the design and construction of the Ronald Reagan Building and International Trade Center in Washington, DC, which was a 3.1 million square foot multi-use project and had an overall budget of $738,000,000.