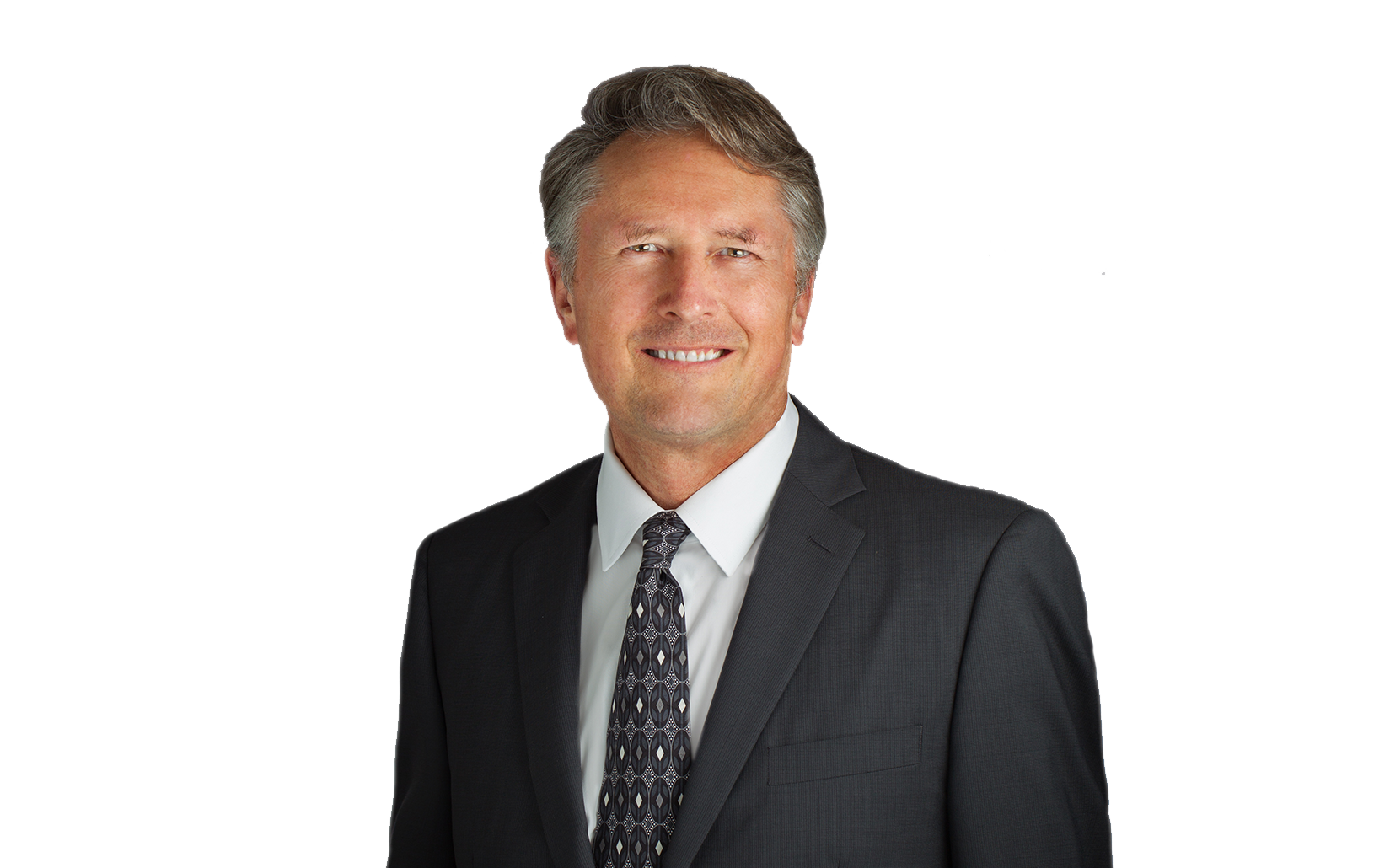 Greg Warnagieris specializes in construction contract disputes, providing high quality representation to public and private owners, contractors, and design professionals. Mr. Warnagieris has a 24-year track record of securing early, favorable results for his clients.  This includes state and federal court claims and arbitrations involving large commercial and public projects such as office buildings, hotels, hospitals, and schools. Mr. Warnagieris also has represented various products liability manufacturers and other parties in catastrophic personal injury claims in federal and state courts. He served as California counsel to one of the world’s largest manufacturers of auto hauler trailers.

Mr. Warnagieris has also represented general contractors in multiple contract and payment disputes, including mechanics lien and related contract claims. He has a good working relationship with Southern California judges and mediators through successful representation of owners, contractors, and other construction parties.

Mr. Warnagieris is a contributor to several publications, including Revised Jury Instructions on Professional Negligence for the California Judicial Council and an article on punitive damages for the International Association of Defense Counsel.