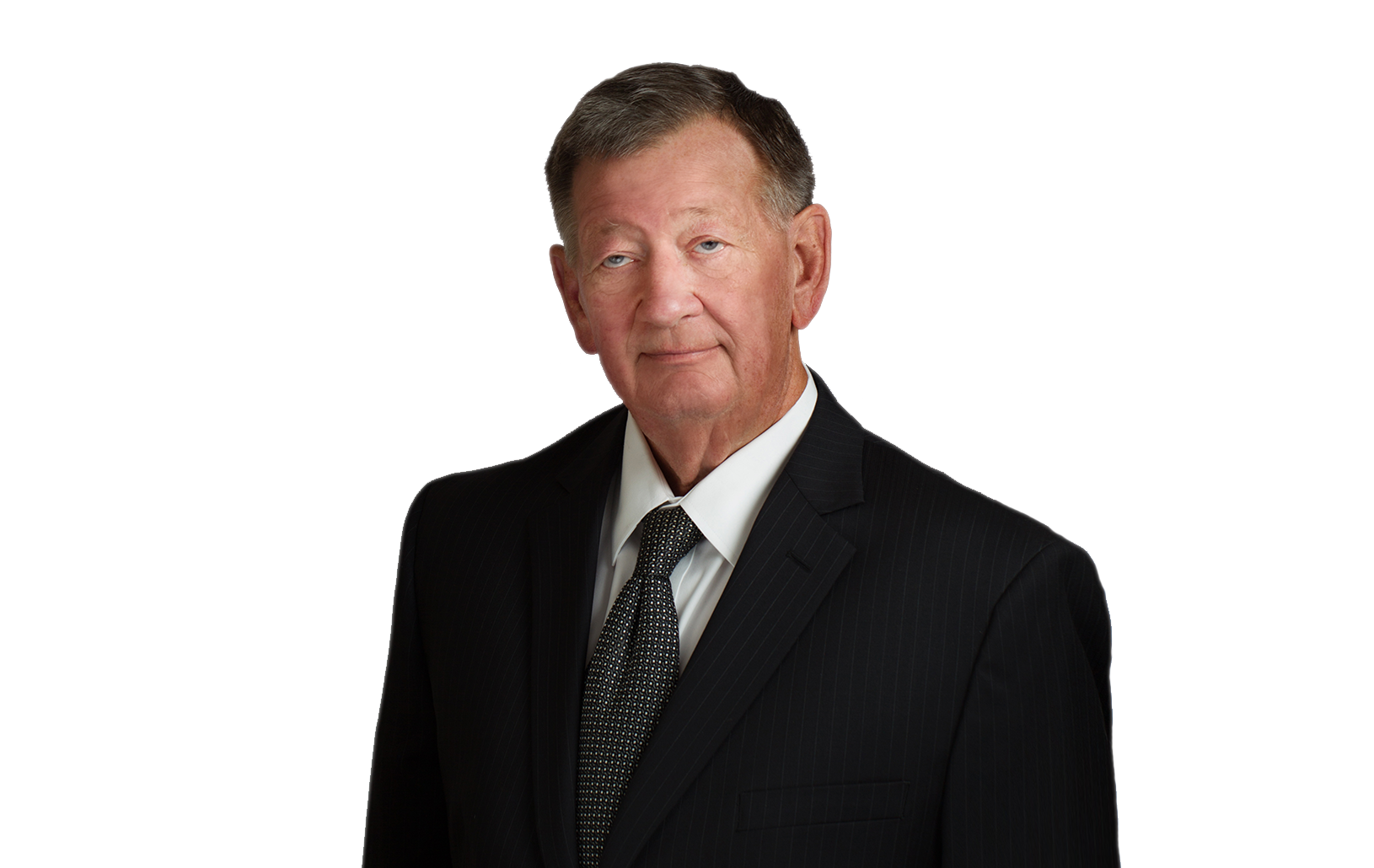 Mr. Conradi has been designated by Martindale-Hubbell Peer Review Ratings service as “AV Preeminent” and has been named by the Los Angeles Times as a Top Lawyer in Southern California.