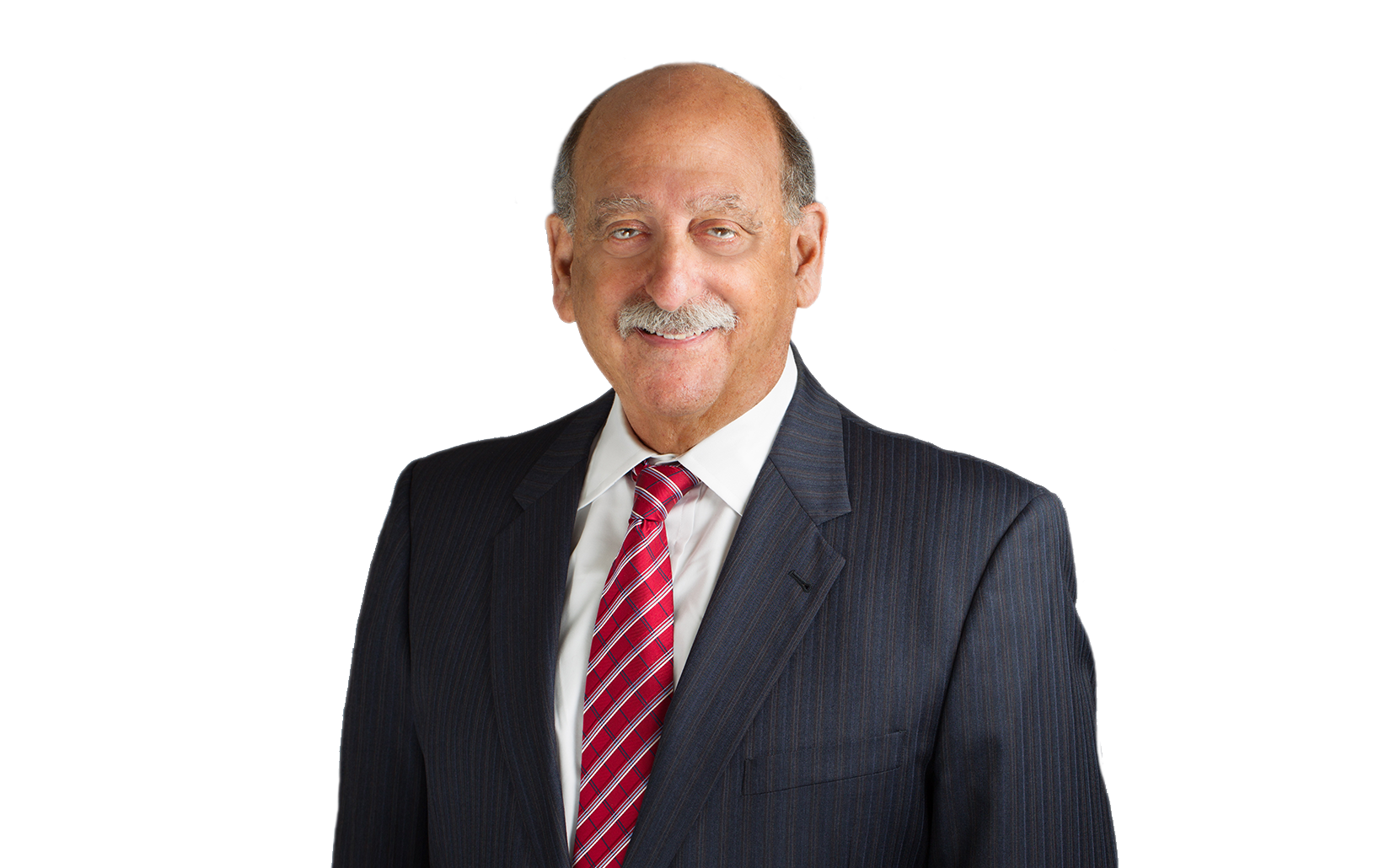 Alan Atlas has an extensive and varied background in both public and private sector labor and employment law, with a specialty in representing public agency management in labor relations. He has a wealth of experience representing clients in collective bargaining, as well as in arbitrations and administrative proceedings regarding grievances, disciplinary issues including police administration and Bill of Rights issues, unfair labor practice proceedings, and in fact-finding and interest arbitration hearings in both the public and private sector, including the health care industry. Mr. Atlas has also litigated labor relations matters involving police and general employment relations disputes in both state and federal courts. In addition, he practices education law, specializing in school police issues.

As a negotiator for cities, counties, special districts, schools, community colleges in California and health care institutions in New York City, Mr. Atlas has been successful in reaching agreements with many unions representing police, firefighters, general employees, teachers, faculty, classified employees and health care employees. Mr. Atlas served as Deputy Labor Relations Counsel for the New York City Health and Hospitals Corporation, as Labor Counsel for the Metropolitan Hospital Center, and as Personnel Director of a major New York hospital for over 20 years.