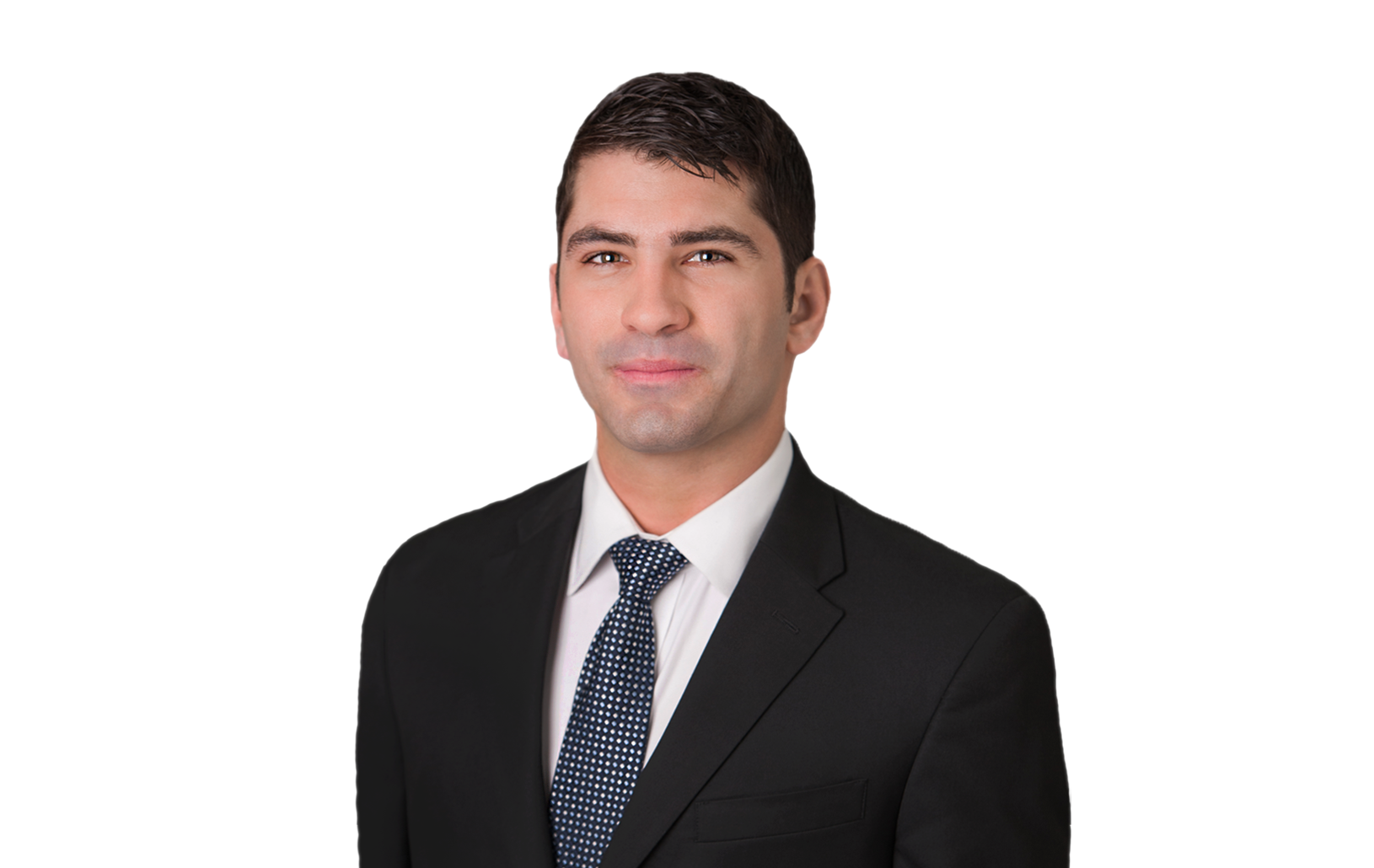 Kevin earned a joint J.D. and LL.M. in Taxation in three years while also completing a corporate law concentration and tax law concentration with honors. During law school, Kevin served as a judicial extern to the Honorable Maureen A. Tighe in U.S. Bankruptcy Court, Central District of California, and as a Research Assistant to Professor Jeffery Atik for his paper, “From ‘No Bailout’ to the European Stability Mechanism.”  Prior to joining AALRR, Kevin worked for a large public company where he was part of the legal and tax team structuring international cross-border transactions.