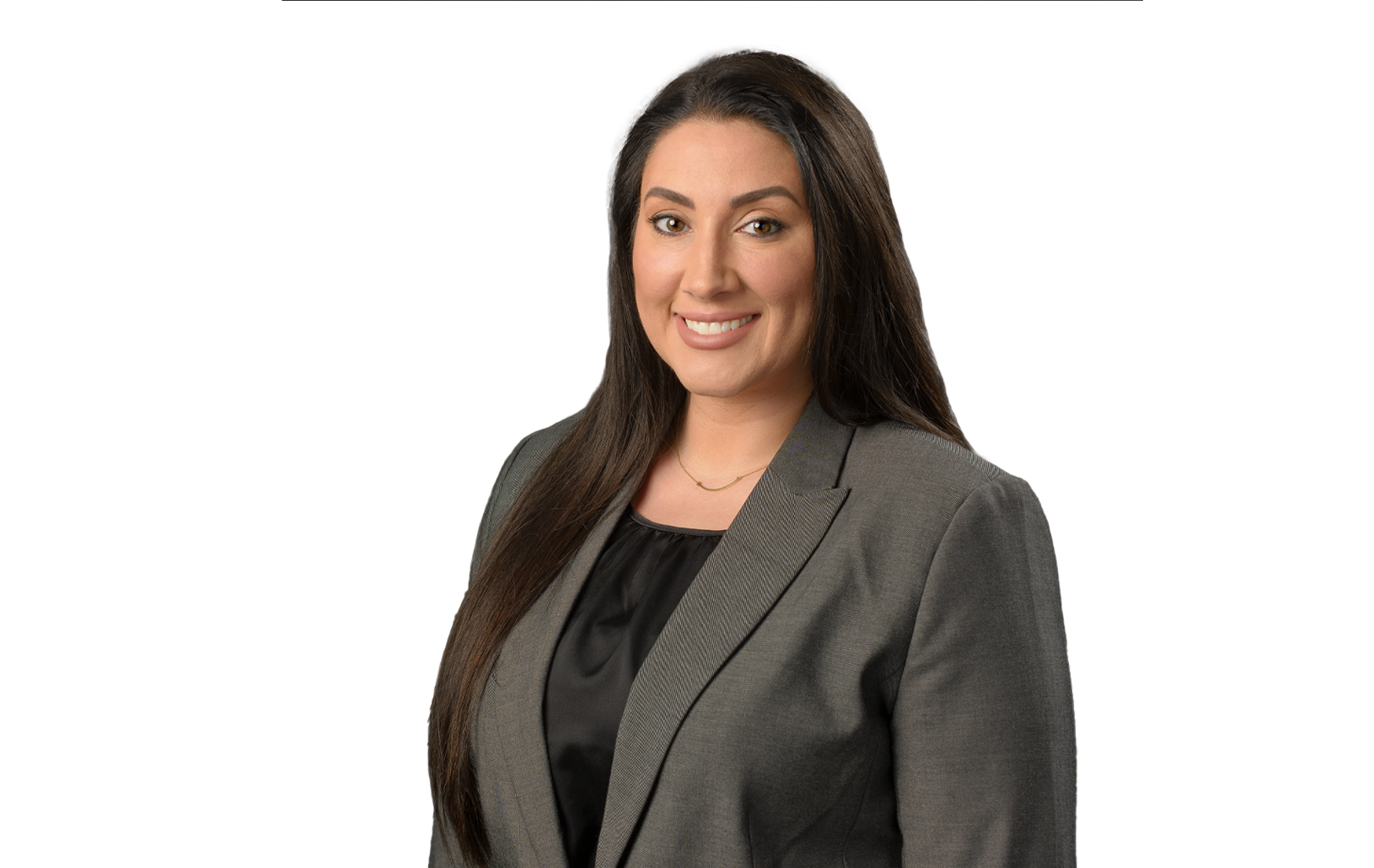 Annalissa Maitz is an associate attorney in AALRR’s Student Services and Disabilities Practice Group, where she represents schools and school districts in mediations and due process hearings before the Office of Administrative Hearings. Ms. Maitz helps her clients comply with state and federal laws governing students with disabilities under the IDEA, Section 504, and the Americans with Disabilities Act.

While in law school Ms. Maitz clerked at the Sacramento Superior Court and completed internships with the Sacramento, Santa Clara, and Santa Cruz district attorneys’ offices.

Before law school Ms. Maitz spent nearly a decade working with at-risk youth. She began her career in education as a non-public school para-educator and substitute teacher, then worked as a probation in-custody youth counselor and community behavioral therapist for youth with high-risk behaviors.