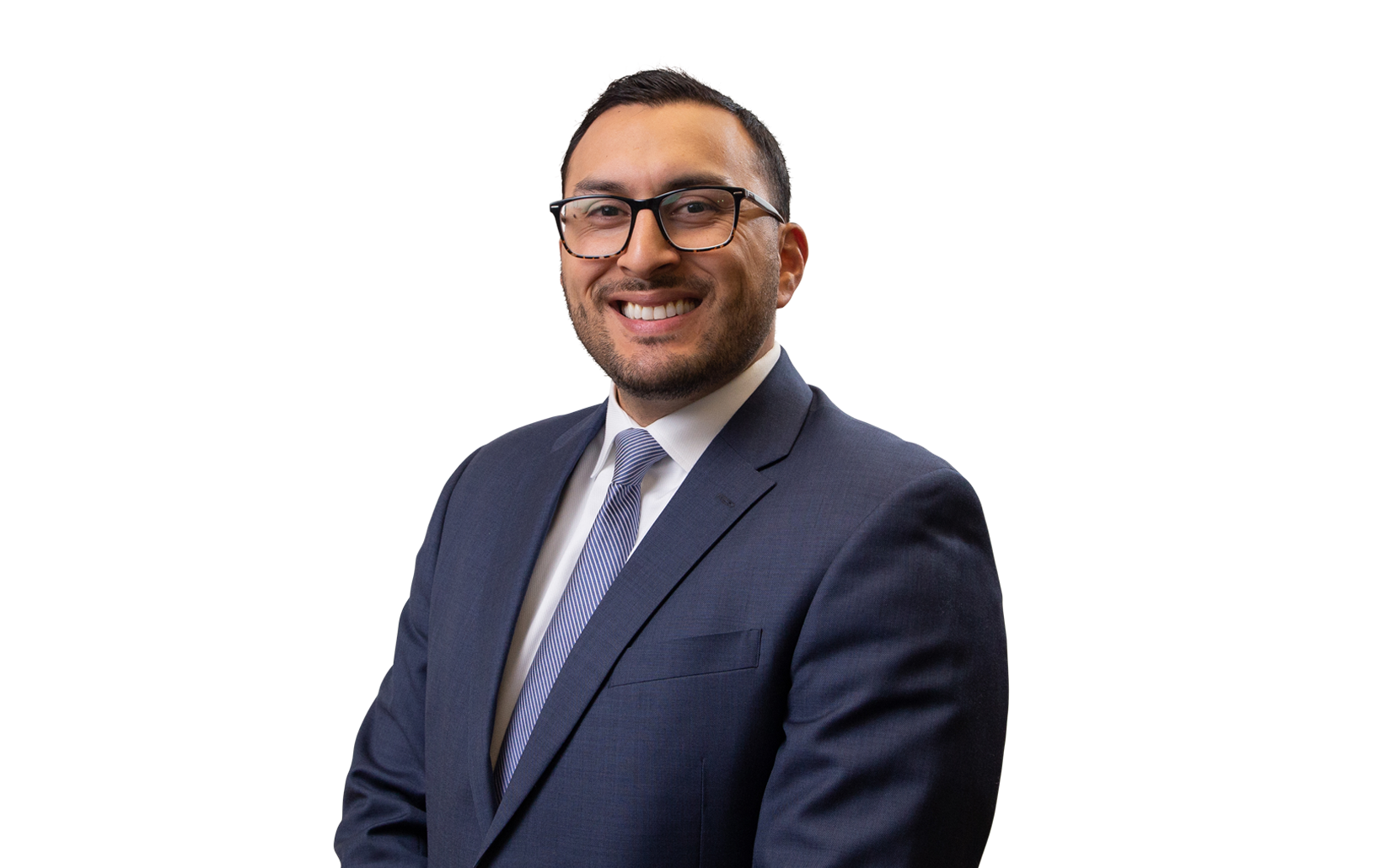 Prior to joining AALRR, Mr. Gamboa spent several years defending government entities including law enforcement agencies and municipal entities throughout Southern California. He second-chaired a jury trial in the Los Angeles Superior Court involving claims of excessive force and negligence against a school district. Mr. Gamboa was also an associate attorney at a boutique firm where he defended corporations against claims involving exposure to asbestos and other toxic substances. He has obtained favorable outcomes on a variety of motions including several dispositive motions.