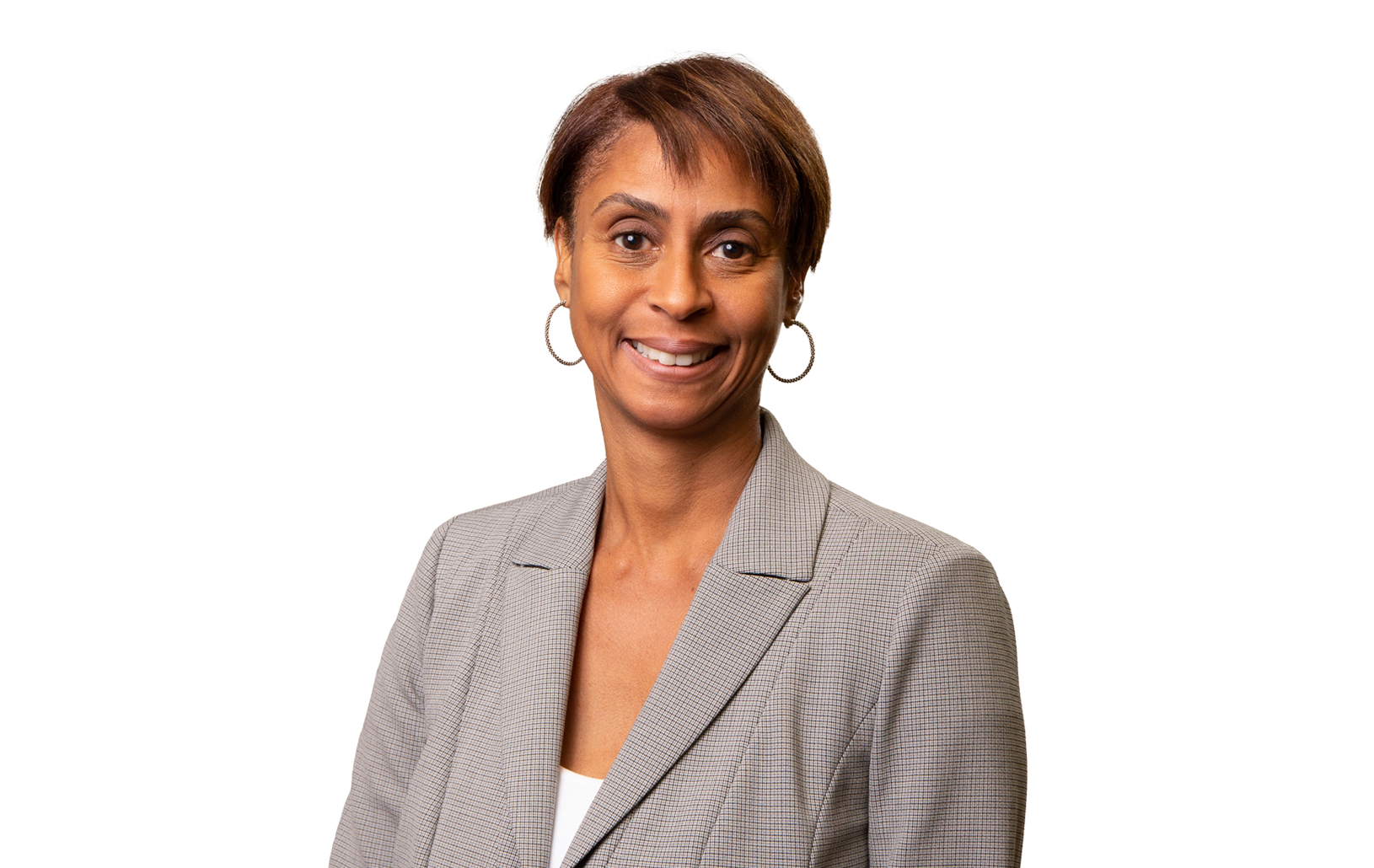 Angela M. Powell is a partner in our Cerritos office where she serves as a member of the firm's Public Entity Labor and Employment Law Practice Group. Ms. Powell represents and counsels public entities in employment actions. She has tried more than 60 cases in her 23-year career in both state and federal court and most recently argued before the Ninth Circuit Court of Appeals where she convinced the Court to find in favor of her clients reversing a District Court ruling. She has established herself as a tenacious attorney with a proven ability to obtain favorable results for her clients.

Ms. Powell began her career as a Los Angeles County Deputy District Attorney, where she prosecuted hundreds of violent crimes, including robbery, kidnapping, and capital murder. After leaving the District Attorney's office, Ms. Powell was a successful plaintiff’s attorney in a boutique Beverly Hills law firm, where she represented employees in sexual harassment and discrimination claims, and individuals in police civil rights claims. Notably, Ms. Powell represented a plaintiff in one of the first racial discrimination cases brought by a director against a Hollywood studio. Ms. Powell’s dedication and commitment to public service led her to return to representing public entities – this time as a defense attorney. Ms. Powell has represented police agencies and officers in civil rights’ litigation.

Ms. Powell now represents and counsels public entity clients in employment litigation. She is a strong and effective advocate for her clients both inside and outside the courtroom, often sitting on panels and participating in forums. Most recently, Ms. Powell was a panelist on the California Association of Black Lawyers Police Accountability Forum, Microsoft Justice Reform Town Hall: Reimagining Policing where she presented the Legal Considerations in Use of Force Investigations seminar for the Association of Force Investigators.

Ms. Powell earned her Bachelor of Arts in Political Science from Pepperdine University and went on to receive her Juris Doctorate from the University’s School of Law. Ms. Powell recently joined the teaching faculty at her alma mater as an adjunct professor where she taught an advanced course on law enforcement and civil rights claims. At the 2021 School of Law graduation, she was presented with the Distinguished Alumnus Award.

Ms. Powell is a member of the California State Bar and is also admitted to the Bar of the United States District Courts in the Central and Eastern Districts of California and the United States Court of Appeals for the Ninth Circuit. Ms. Powell was recently inducted into the American Board of Trial Advocates (ABOTA), an invitation-only national organization for exceptional trial attorneys and judges who exhibit the virtues of civility, integrity, and professionalism.

Pepperdine Caruso School of Law Board of Advisors