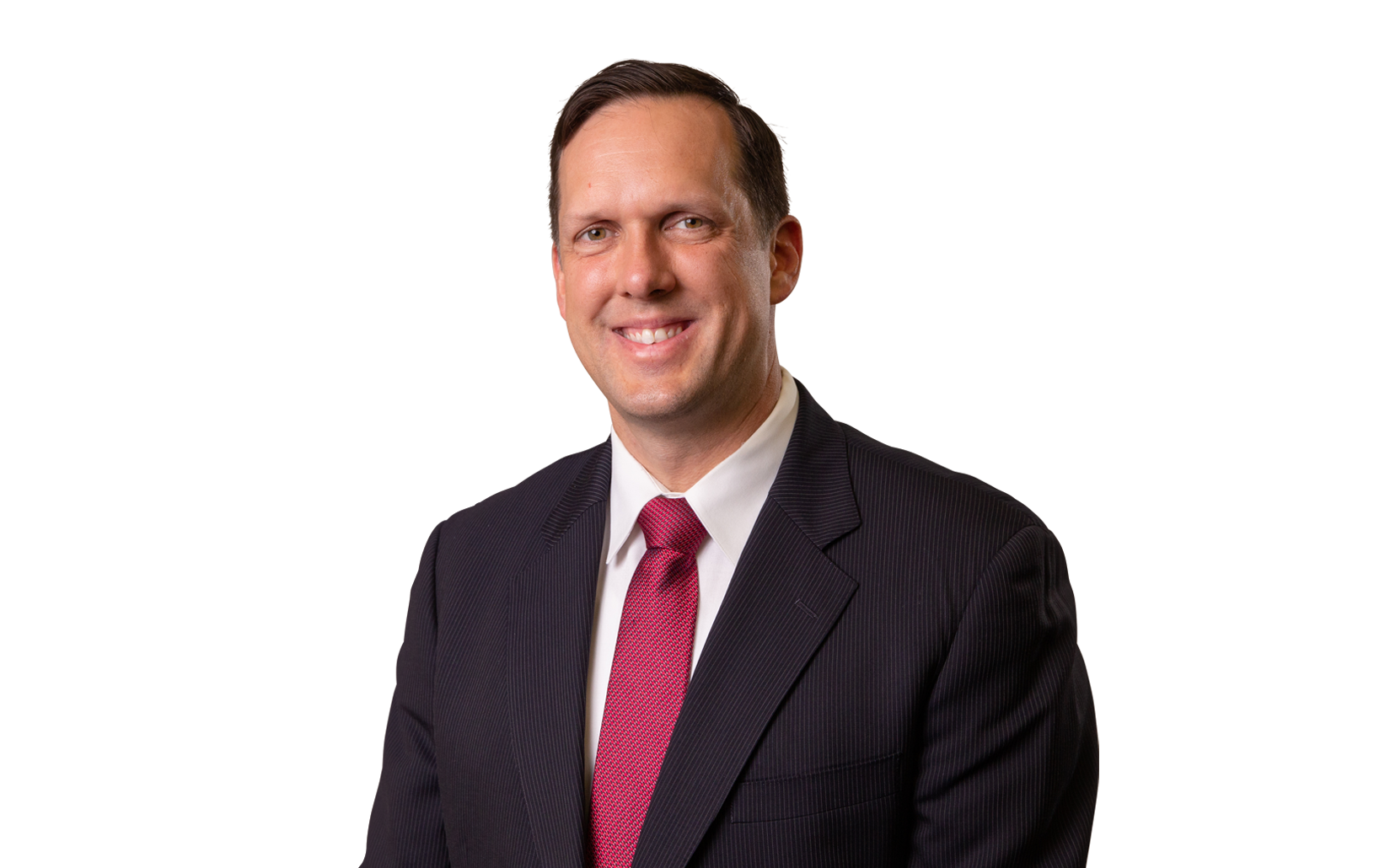 Mr. Watts began his legal career as a Judge Advocate in the United States Army. In the army, he served as a prosecutor for two years, where he investigated and prosecuted violent and white collar crimes, including a high-profile attempted murder case. He also taught hundreds of classes on the law of armed conflict, rules of engagement and the use of force.

After leaving the Army, Mr. Watts became a Special Agent with the U.S. Secret Service assigned to the Los Angeles Field Office. He participated in numerous bank fraud, wire fraud and money laundering investigations, and developed significant expertise in asset forfeiture and money laundering investigations. As a protective agent, he participated in protective operations for the president, vice president, presidential candidates, and foreign dignitaries.

Mr. Watts then returned to the army on active duty as a supervisory attorney, where he oversaw all legal operations for a large unit at the 101st Airborne Division. He is currently a Lt. Col. in the Judge Advocate General’s Corps, where he serves as the chief prosecutor for the second largest unit in the United States Army Reserve.

While attending law school, Mr. Watts received the Constitutional Law Award and participated in the Public Defender’s Externship and the Mediation Clinic.

Mr. Watts is a frequent presenter for clients and industry organizations.  Sample presentations include: