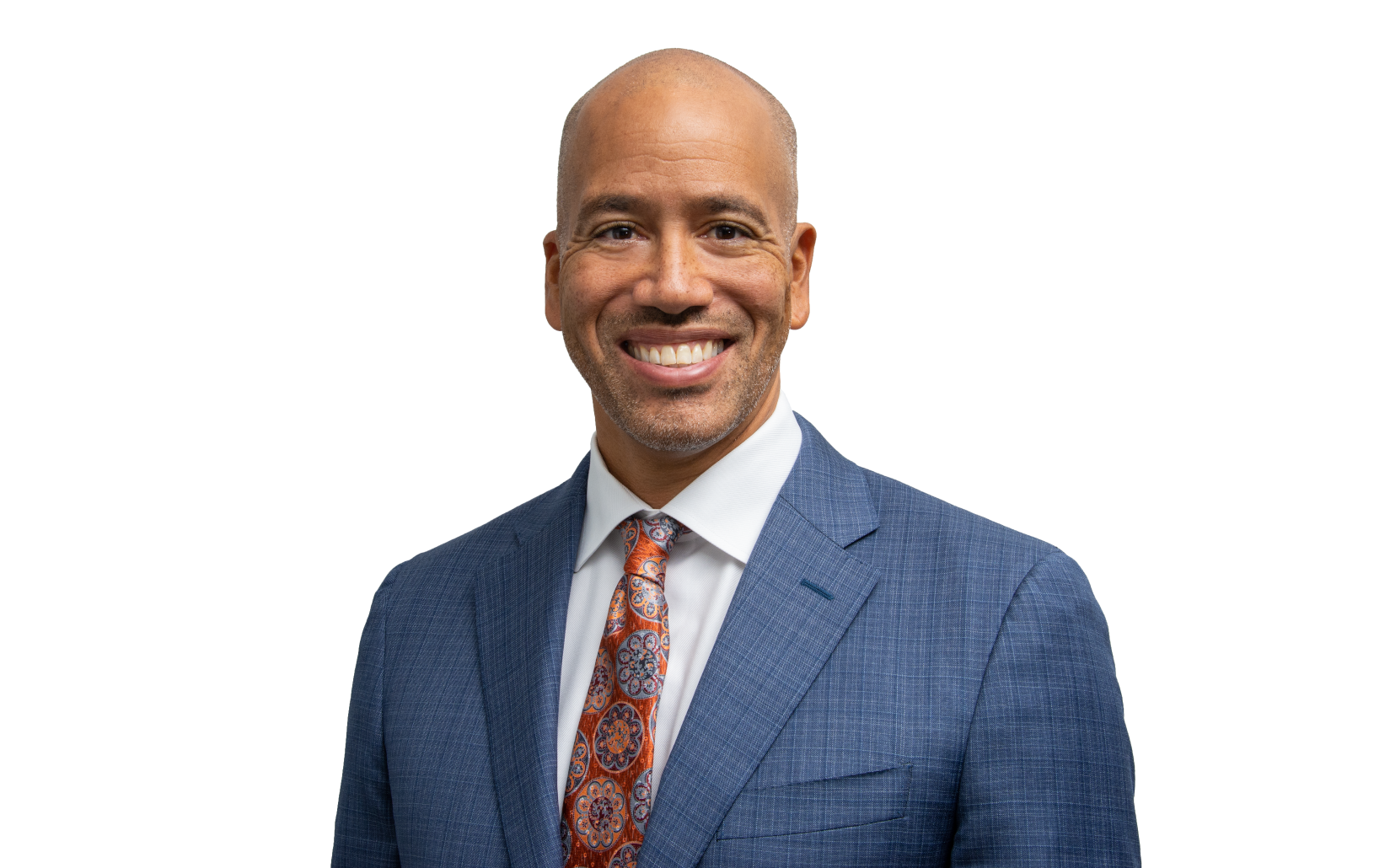 Jonathan Andrews advises and represents employers in all aspects of labor and employment law, including harassment, discrimination, retaliation, wage and hour, breach of contract, and employee mobility/trade secret litigation and counseling. Mr. Andrews represents clients in state and federal court as well as matters before administrative agencies, such as the California Labor Commissioner, the California Department of Fair Employment and Housing and the Equal Employment Opportunity Commission.

Mr. Andrews was also selected by his peers for inclusion in The Best Lawyers in America© in the practice area of Employment Law – Management in 2016-2021.

Mr. Andrews is a graduate of the University of Michigan Law School where he served as Executive Note Editor for the Michigan Journal of Race & Law and was a member of the Child Advocacy, Domestic Violence, and Asylum/Refugee Clinical Programs. He received a B.A. in Political Science from Macalester College in St. Paul, Minnesota. He was a member of Phi Alpha Theta (National History Honor Society) and Pi Sigma Alpha (National Political Science Honor Society).

Mr. Andrews is a past recipient of the Wiley W. Manuel Pro Bono Services Award for services performed for the San Diego Legal Aid Society. He has been a proud member of the San Diego County Big Brother/Little Brother program for over 15 years and is a current member of the Big Brothers Big Sisters of San Diego (BBBS) County Board of Directors. On October 10, 2020, BBBS honored Mr. Andrews and his wife, Dawn, as the 2020 Big Champions. On October 10, 2021, BBBS recognized Mr. Andrews and his wife, Dawn, as “Change Makers” who have helped shape the agency’s history.

Mr. Andrews serves as a mediator with Signature Resolution and he has served as a mediator for the California Department of Fair Employment & Housing. He received his L.L.M in Dispute Resolution with a concentration in mediation from the Straus Institute for Dispute Resolution at Pepperdine University School of Law - one of the world's leading educational programs in the field of dispute resolution. Mr. Andrews has also served on the San Diego Superior Court and Orange County Superior Court Civil Mediation Panels, and he is a Panel Mediator and Arbitrator for the American Arbitration Association.