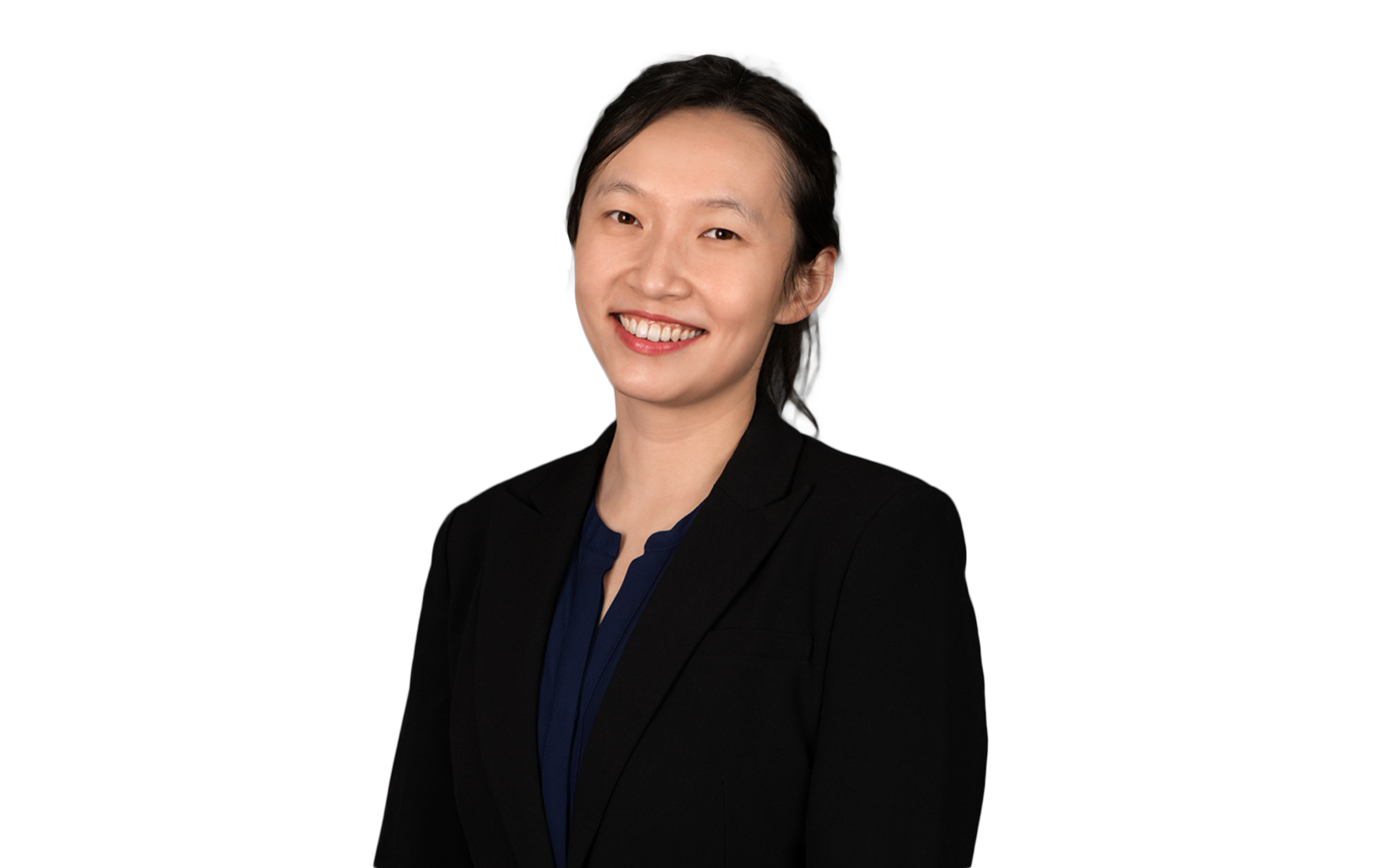 Ivy Gao is a tenacious litigator who specializes in all types of complex commercial and business matters involving contract disputes, fraud, investment issues, corporate governance disputes, and the protection of trade secrets. Ms. Gao is experienced in litigation from in-take to resolution. She has handled numerous hearings and her research and analysis have resulted in multiple winning motions and a published California Court of Appeal opinion.

Ms. Gao started her legal career in Beijing, China, where she represented multinational financial institutions and corporations in transactional investment banking and finance matters. She later resumed her study at Washington University in St. Louis School of Law.

During law school, Ms. Gao received the CALI Excellence for the Future Award for achieving the highest grade in Property Law. She externed for Emerson Electric Co. at its global headquarters, assisting with international compliance issues and specific Chinese regulations. Ms. Gao also served as research assistant to Professor Peggie R. Smith and Professor Daniel R. Mandelker, and contributed to one published article on real estate zoning issues, particularly regarding manufactured homes in California. After graduation, she moved to Los Angeles and began practicing as a litigator.