NLRB Adds Compensatory Damages to Its Scope of Remedies
BY: Thomas A. Lenz 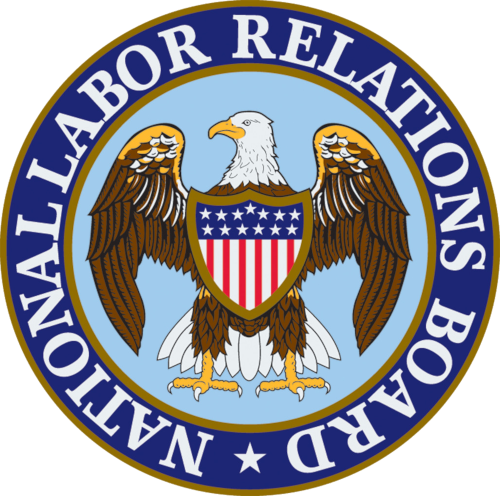 In a December 13, 2022 ruling involving employer Thryv, Inc., the National Labor Relations Board’s (NLRB) panel embraced a concept asserted by the NLRB’s prosecutorial arm which expands available remedies for employees claiming they are victims of discrimination and retaliation.  By making available consequential damages for actual and foreseeable harm resulting from conduct alleged to be unlawful, the NLRB is looking beyond mere out of pocket loss.

Historically the NLRB has not had an ability to fine or penalize employers or unions that violate the National Labor Relations Act.  However, the NLRB’s authority to issue make-whole remedies has generally led to restoration of lost wages and benefits resulting from unlawful actions.  Now with the NLRB adding compensatory damages to the mix, parties to pending and future NLRB cases should expect to see claims for matters which reach beyond wages and benefits.  Such claims may include medical expenses or other amounts where employees claim that unlawful conduct caused them to suffer an actual or foreseeable loss.

As the NLRB’s General Counsel seeks to change other legal standards which expand employee rights and increase employer exposure for unfair labor practices, employers resistant to such change should expect that the cost of settling cases will increase.  To the extent that parties are unable to agree on what an employee is entitled to claim, as well as the scope of rights and protections employees have under the National Labor Relations Act, employers should consequently expect a greater likelihood of litigation in NLRB cases.  Such developments signal an ongoing need for management training and legally compliant workplace policies in an effort to manage risks and minimize the cost and threat of litigation on issues governed by the National Labor Relations Act and the NLRB.