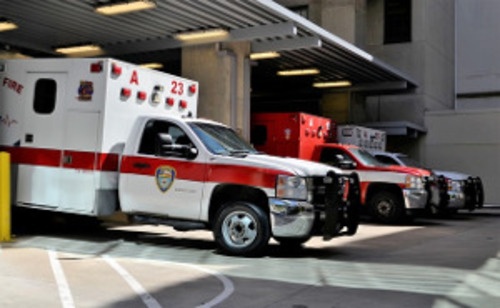 On November 6, 2018, a majority of Californians voted “Yes” on Proposition 11, which will allow private sector emergency ambulance employees, specifically, emergency medical technicians (EMTs) and paramedics, to remain “on-call” during their meal periods and rest periods so they can respond in case of an emergency.

Proposition 11 was a direct response to the highly criticized decision in Augustus v. ABM Security Services, Inc. (December 22, 2016) 2 Cal.5th 257.  In Augustus, ABM Security required its security guards to keep their radios on during their rest and recovery periods in case of an emergency. The employees argued that this “on-call” policy did not allow them to be relieved of all duties, and therefore they were unlawfully denied their right to a rest period under state law. The California Supreme Court agreed, holding that being “on-call” requires employees to remain “at the ready” and therefore unable to fully engage in personal activities, which deprives the employees of their rest periods.

Some meal and rest period practices engaged in by private ambulance companies may conflict with the Augustus decision. Unlike fire department crews, who wait for emergency calls at their permanent location, most private ambulance crews are positioned strategically throughout a city or region to anticipate 911 calls. When a 911 call comes in, the nearest ambulance responds, and other ambulance crews in the area reposition to cover the area for the next 911 call. This practice, known as “posting,” allows ambulance providers to meet response time requirements while using fewer ambulance crews, which results in lower costs. However, posting also means EMTs and paramedics are technically “on-call” during their entire work shift, which normally lasts 12 hours. Given the nature of posting, most ambulance shifts include down time between emergency calls, depending on the volume of calls for that day and nature of the region the crew is stationed in (urban or rural). As a result, crews typically have enough down time to take uninterrupted meal and rest breaks, despite being technically “on-call,” but under current law such down time does not qualify as bona fide duty free meal and rest periods.

Proposition 11 pertains only to private ambulance companies.  Private companies provide about 75% of all emergency ambulance rides in California. Pursuant to Proposition 71, passed by the voters in June 2018, Proposition 11 becomes effective five days after the Secretary of State certifies the election results.