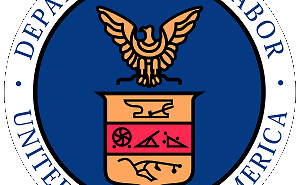 On August 31, 2017, a federal judge in the Eastern District of Texas ruled the Department of Labor (“DOL”) exceeded its authority by more than doubling the minimum salary level needed for an employee to qualify for the “executive, administrative, or professional” exemption from federal overtime and minimum wage laws (commonly referred to as the “white collar exemption”).  U.S. District Court ...

The Federal Minimum Wage Poster now includes a section describing the rights of nursing mothers under the FLSA. It also discusses independent contractor misclassification and includes the ...