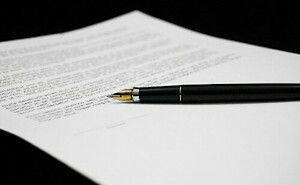 Wage and hour claims asserted under the Private Attorneys General Act of 2004 (“PAGA”) are often compared to class actions, but without the same gatekeeping principles. Under PAGA, a single employee can potentially represent hundreds or thousands of other employees for a garden variety of wage and hour allegations, even if the representative did not experience the same violations—and even if the representative only ever experienced one violation. PAGA’s lack of standards, combined with the persnickety character of the Labor Code, are a recipe for “sue first, ask questions later” lawsuits and difficult decisions to fight or fold. 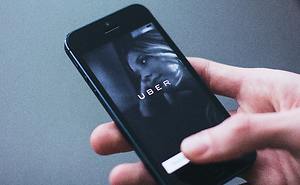