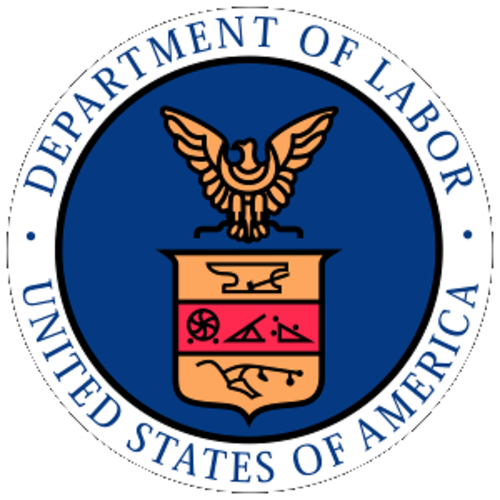 The DOL final rule was set to take effect on March 8, 2021, 60 days after its announcement. On January 20, 2021, President Biden’s Chief of Staff signed an order that immediately barred the advancement of a number of rules put in place by the Trump Administration; amongst those rules was the DOL final rule for worker classification. Then, on February 3, 2021, the DOL proposed extending the initial effective date of the DOL final rule for worker classification by another 60 days. As a formality, the DOL’s Wage & Hour Division sought comment on the proposed extension period.

DOL’s Wage & Hour Division also withdrew several opinion letters issued by the Trump Administration that were considered employer-friendly, stating that the opinion letters were premature since the new rules had not yet gone into effect. For example, a DOL opinion letter was withdrawn that addressed whether a motor carrier requiring tractor-trailer truck drivers to abide by certain safety rules constitutes control by the motor carrier for purposes of their status as independent contractors – to which the DOL under Trump concluded that it would not under the DOL final (now frozen) rule. Although much uncertainty remains, it seems clear that the DOL final rule will ultimately be withdrawn under President Biden’s Administration.

Employers can direct their questions about changes to the rules related to classifications of independent contractors to the authors or their usual trusted counsel at AALRR.