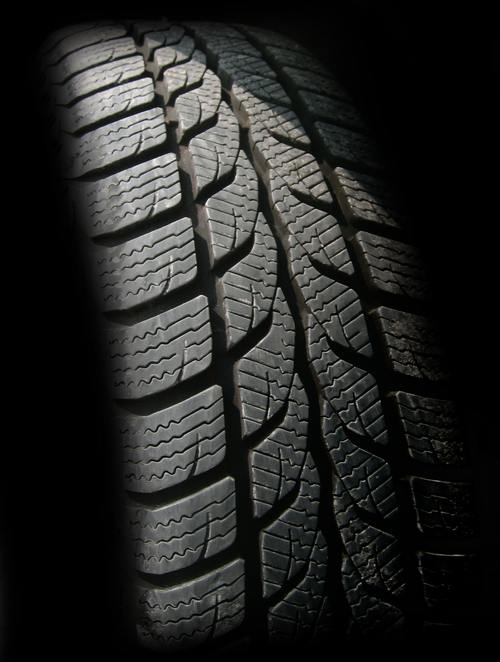 Certified Tire was sued by several of its tire technicians on the basis that its Technician Compensation Program (“TCP”) did not comply with California law.  The court rejected this claim.

Plaintiffs’ Claims
The technicians claimed that the TCP amounted to a piece rate system in which they were paid only for the tasks that resulted in “production dollars.”  They asserted they were not being paid at all for tasks that did not result in production dollars, such as tire rotations and oil changes, and were not separately paid for rest breaks, in violation of California law.

California’s Piece Rate & Pay Averaging Laws
The court disagreed with the plaintiffs’ theory that they were not paid for all hours worked.  Citing to Armenta v. Osmose, Inc. (2005) 135 Cal.App.4th 314 and other cases, the court distinguished a compensation system in which employees were paid only for certain tasks.   For example, in Armenta, utility workers were paid for time spent performing certain work in the field, but were not compensated for time spent driving or completing paper work.  The Armenta court concluded that employees had to be paid at least minimum wage for all hours worked, and rejected the employer’s argument that it could average workers’ total pay over all hours worked in the week to avoid liability for unpaid minimum wages.

The Certified Tire court, however, concluded that the tire technicians were not paid on a piece rate basis governed by Cal. Labor Code section 226.2.  Rather, the court found the technicians were paid for all hours worked, at a rate that met or exceeded the minimum wage.  The court found the technicians’ ability to increase their hourly rate by performing work that resulted in production dollars did not convert the entire TCP into a piece-rate system, as the plaintiffs claimed.  Technicians were paid at least their guaranteed minimum hourly rate for all hours worked, including rest breaks, and the TCP complied with California law.

Employer Take-Aways
Certified Tire is encouraging to the extent it confirms that California courts may not be inclined to endorse plaintiffs’ creativity in re-characterizing valid compensation plans.  However, it serves as a reminder that incentive compensation plans may be subjected to close scrutiny.  Therefore, employers using such plans must carefully evaluate such plans, in light of this decision, the other cases discussed in the decision, and the Labor Code.  For more information concerning your wage and hour obligations, please contact one of the authors or the attorney you usually work with at AALRR, or visit our website at www.aalrr.com.