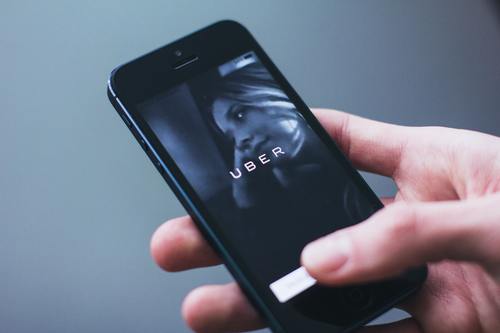 The prospects of defending over 100,000 individual arbitrations is daunting.  If Uber chooses to do so, the company will be required to put on virtually the same evidence and the same defense in each of the many arbitrations with its drivers, with the aim of securing awards in its favor finding that it did not misclassify as many drivers as possible.  In light of this horrific amount of arbitrations and the parties’ expected desire to avoid them, settlement discussions are likely to recommence at some point in time.  A previous settlement of $100 million was rejected by the trial judge because it was too low, but compelling  arbitration could be viewed as giving the advantage to Uber because of the time and expense it would take to arbitrate so many cases.  Uber should also have the upper hand at this point because the prospect of individual arbitrations destroys any chance at certifying a class of drivers as the Plaintiffs previously did.

The case highlights the practical pitfalls of adopting and implementing a class arbitration waiver for today’s workforce.  While many employees will have no thought of making a class or representative claim and will therefore willingly agree to such waivers, others will not hesitate to add themselves to other employees’ individual arbitration demands, and thereby attempt to obtain whatever settlement monies are possible as the result of that tactic.  Although most employers find benefit from adopting arbitration agreements with class action waivers, the circumstances that arose in this case should also be considered when adopting them.