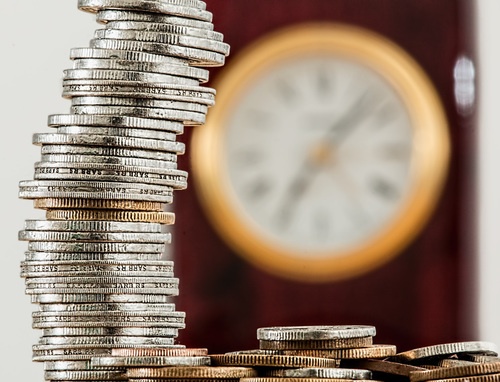 On July 18, 2018, the Ninth Circuit Court of Appeals threw out a proposed class action lawsuit alleging that Taco Bell had violated California’s meal period and overtime requirements by requiring employees who purchased discounted meals to stay on the premises during their meal period.  The Court held that Taco Bell did not violate California law and affirmed an order granting summary judgment in favor of Taco Bell in a proposed class action suit titled Rodriquez v. Taco Bell Corp. (9th Cir. Case No. 16-15465).

In finding that Taco Bell’s discounted meal policy was consistent with California law, the Ninth Circuit applied the standard established by the California Supreme Court in Brinker Restaurant Corp. v. Superior Court, 53 Cal.4th 1004 (2012).  In Brinker, the Court explained that employers comply with California’s meal period laws when they relieve employees “of all duty, relinquish control over their activities and permit them a reasonable opportunity to take an uninterrupted 30-minute break, and do not impede or discourage them from doing so.”

The Ninth Circuit held that Taco Bell complied with the Brinker standard because employees were free to use their meal period as they wished—the requirement to remain on the premises applied only if an employee voluntarily chose to purchase a discounted meal.

The Ninth Circuit did not view the discounted meal policy as a requirement imposed on employees.  Instead, the panel viewed the subsidized meal policy as a benefit to employees that the employer could discontinue.  The panel also denied plaintiff’s claim for overtime pay during these meal periods, stating that because “plaintiff is not entitled to be paid for her time eating the meals, she is not entitled to overtime pay for it.”

To ensure your company’s policies and practices comply with this ever-changing area of the law, please contact your usual counsel at Atkinson, Andelson, Loya, Ruud & Romo or the authors of this post.