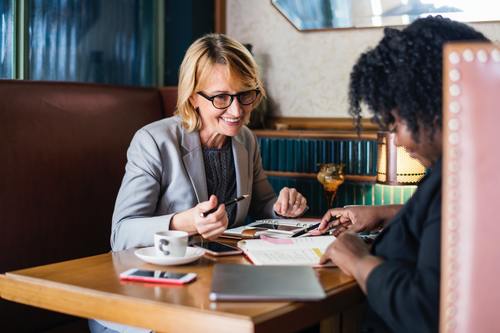 The trial court in Garcia, applying Borello, found that Jesus Garcia, a taxi cab operator, was an independent contractor and not entitled to relief based on claims that Garcia was an employee of Border Transportation Group (“BTG”). The Court of Appeal reversed and remanded.  In doing so, the Court of Appeal relied heavily on Part C of the ABC test, which requires the hiring entity to prove that the worker is customarily engaged in an independently established trade, occupation or business. The Court of Appeal stated, Part C “requires more than mere capability to engage in an independent business.”  The Court of Appeal found it especially persuasive that Garcia was required to obtain a city-issued permit which only allowed Garcia to drive for the company specified on the permit, BTG. Although BTG did not control this permit requirement, the permit still limited Garcia’s ability to operate a taxi for companies other than BTG.

What this Means for Businesses
Even if a worker has unfettered freedom to establish and promote his or her own business, a purported independent contractor that fails to actually do so increases the hiring entity’s vulnerability to a misclassification finding.  Part C is especially precarious because it scrutinizes the worker’s efforts, not the hiring entity’s.  As such, it is crucial for businesses to analyze whether the contractors they are working with have an established business and independently engage in work with other businesses.

The Court of Appeal did not address Garcia’s non-Wage Order claims on their merits. This leaves California businesses, and workers, in the same post-Dynamex classification purgatory, where workers may be found to be employees under one test, but independent contractors under another.