Can California Employers Be Liable For Failure To Prevent Something That Never Happened?
BY: Kimberley A. Worley 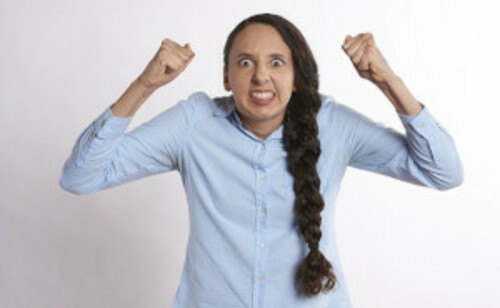 If this sounds like an oxymoron to you, join the crowd.  For years, California employers have relied on the principle that plaintiffs cannot prevail under Government Code section 12940(k) for “failure to prevent” discrimination (or harassment or retaliation) if the plaintiff does not prevail on the underlying claim.  The failure to prevent cause of action has been viewed as a derivative cause of action that stems exclusively from a finding that discrimination, harassment or retaliation actually occurred.  Carter v. California Dept. of Veterans Affairs (2006) 38 Cal. 4th 914, 925, fn. 4.  The Carter rule has been used as a successful tool for employers when filing motions for summary judgment and eliminates “failure to prevent” tag-a-long claims when the underlying law is not broken.

This simmering issue has now been elevated to burning status in light of the California Supreme Court’s December 30, 2020 grant of review of Bailey v. San Francisco District Attorney’s Office (SC S265223/A153520).  In Bailey, the appellate court affirmed the trial court ruling that there was no triable issue of material fact as to Bailey’s racial discrimination, harassment, and retaliation causes of action.  Surprisingly, the initial appellate decision affirming the grant of summary judgment did not rely on the Carter doctrine, but the modified opinion did.

The question upon which review of this unpublished opinion was granted was:  “Did the Court of Appeal properly affirm summary judgment in favor of defendants on plaintiff’s claims of hostile work environment based on race, retaliation, and failure to prevent discrimination, harassment, and retaliation?”   This broad topic includes the failure to prevent cause of action as well as whether a “single, albeit egregious, racial epithet by a co-worker, without more, created a hostile work environment,” and whether the plaintiff made a factual showing that “the conditions of her employment were so altered by the one slur by her co-worker as to constitute actionable harassment.”

If the Court rules that a failure to prevent cause of action can proceed even if discrimination, harassment, or retaliation have not been proven, an employer’s efforts to stop illegal conduct will become even more important.  Not only should a zero tolerance policy be adopted, but the policy must also be implemented in a meaningful way by ensuring that employees and supervisors are well-trained, effective oversight occurs, the complaint process fulfills its mission, retaliation is prevented, and remedial corrective action is taken.