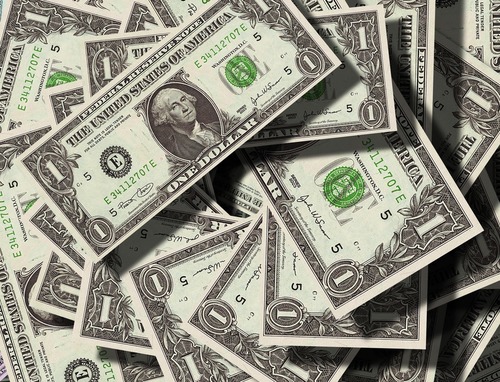 In a case of first impression, the California Supreme Court recently decided that an employee cannot sue a payroll company for failing to include the legally required information on the employee’s earnings statements.  The Court held that because a payroll company’s obligations are solely to the employer, an employee cannot claim that they are a third‑party beneficiary of the employer’s contract for payroll services, and cannot maintain a claim for breach of that contract against the payroll provider. (Goonewardene v. ADP, No. S238941, February 7, 2019)

The employee in that case, Sharmalee Goonewardene, asserted claims for breach of contract and negligence against ADP, LLC (“ADP”), a payroll company that provided payroll services to her employer.  She contended that ADP breached its contract with her employer by failing to act with even “scant care” in calculating her wages and by providing earning statements (or “pay stubs”) which did not contain a breakdown of her regular hours or overtime hours as required by law.  ADP responded that it owed no duty of care to Goonewardene and that she could not sue for breach of ADP’s agreement with her employer because she was not a “third‑party beneficiary” of that contract.

In deciding the case, the Court reaffirmed the law pertaining to what is required to establish a “third‑party beneficiary” claims under California law.  The Court stated that such claims can be brought against a party to a contract only if the third party can establishes that (1) it is likely to benefit from the contract, (2) a motivating purpose of the contracting parties is to provide a benefit to the third party; and (3) permitting the third party to bring their own breach of contract action against a contracting party is “consistent with the objectives of the contract and the reasonable expectations of the contracting parties.”  The Court concluded that irrespective of whether the payroll company will provide a general benefit to employees with regard to the wages they receive, the motivating purpose of such a contract will ordinarily be to provide a benefit to the employer and not the employee.  In reaching this determination, the Court stated that there was no need to permit a third‑party employee to bring suit to enforce the alleged breach by a payroll provider of its obligations under the contract, because the employer is “fully capable of pursuing a breach of contract action” against the payroll provider if, by failing to comply with its contractual responsibilities, “the provider renders the employer liable for any violation of the applicable wage orders or labor statutes.”

The Court also reasoned that imposing a duty of care on a payroll company is likely to add an unnecessary and potentially burdensome complication to “California’s increasing volume of wage and hour litigation” because in the case of underpayment of wages, the employee will “generally have no way of knowing whether the underpayment is due to the actions of the employer, the payroll company, or both” and that since “an employee can obtain a full recovery for his or her economic loss in a wage and hour action against the employer alone, the substantial burden to the judicial system that would result” from the addition of a negligence action against the payroll company is “likely to outweigh any potential benefit.”  As a result, the Court held that “It is not appropriate to impose upon a payroll company” a legal obligation that can result in a negligence claim “with respect to obligations imposed by the applicable labor statutes and wage orders.”

As a practical effect, some may view the Court’s comments as supporting claims by employers against payroll providers for mistakes made in issuing earning statements to employees.  However, before any such claim can be asserted, due consideration should be given to the terms of the parties’ contract and what obligations it places on both the employer and the payroll provider in ensuring that the information contained in the earning statements is accurate.