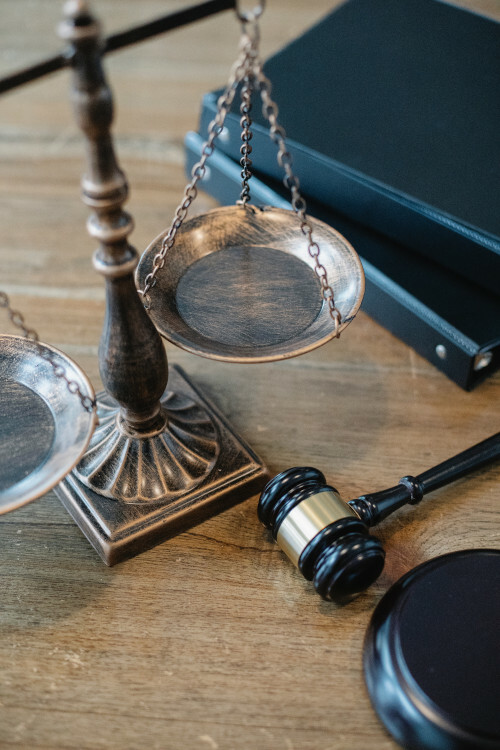 In Kaanaana, employees who were employed by a staffing agency as belt sorters for a county sanitation district and who removed and sorted recyclables from refuse in a warehouse-type setting filed suit.  The suit alleged that the employees should have been paid the State prevailing wage for all such work, as well as overtime and missed meal periods.

The Court of Appeal reversed a trial court order striking the allegations that the employees were entitled to prevailing wages on the ground that the belt sorting did not qualify as a “public work” within the meaning of Labor Code section 1720(a).  That statue contains eight separate definitions of “public works” that are performed under contracts with a public entity to which the prevailing wage obligations apply, the first two of which are:

(a) Construction, alteration, demolition, and repair work done under contract and paid for in whole or in part out of public funds (with the exception of certain public utility work); and

The employer contended that the only “work” done for the sanitation district which qualified as a “public work” under subsection (b) was the type of “construction” work appearing within the definition in subsection (a), consistent with the State’s historical practice of applying the prevailing wage law to work done on construction projects.

The Supreme Court rejected this argument, holding that the “covered district” provision in subsection (a)(2) defines public work “not in terms of the tasks performed but in terms of the governmental district for which it is done.”  The Court concluded that by defining a public work as only “work” performed under contract with such a district, the Legislature intended the provision to “include a wider array of tasks than construction-type labor.”   The Court also noted that unlike other definitions of “public works” contained in section 1720(a), such as those covering carpet laying, sewer work, and tree removal, the “covered district” definition does not contain language limiting the definition to any specific type of work.  In this regard, the Court stated that the Legislature “knows how to circumscribe the range of activities that qualify as public works when it chooses to do so.”

The Court also decided that this interpretation serves the prevailing wage law’s purposes by protecting those who work under contract for covered districts from substandard wages, benefits the public through the superior efficiency of well-compensated workers, “and results in higher wages to make up for the lack of job security and benefits that normally attach to public employment.”  In addition, in response to the argument that its interpretation would make the prevailing wage law applicable to every type of contract worker doing work for a covered district including accountants, lawyers, and other professionals, the Court noted that the “law is designed to protect laborers, workers, and mechanics employed on public works” and that the belt sorters “fall squarely within that class.”

In a Concurring Opinion, Justice Leondra Kruger acknowledged the employer’s position that the Legislature has traditionally applied prevailing wage requirements only to construction and infrastructure-related work activities, and that no one had previously thought to apply the “special districts definition” to the sort of work the belt sorters perform.  She also noted that “there is nothing immediately and obviously distinctive about irrigation districts, reclamation districts, and the like” that explains why they should be singled out as public works.  However, she further stated that although “any incongruity in the scope of public works coverage for such districts” may have “flown under the radar until now,” the Legislature is free to adjust the statutory definition of “public works” to “align with its current conception of the appropriate scope of the prevailing wage law and the other protections to which the definition applies.

This case serves as an important reminder that employers which perform work under contract for sanitation, reclamation, utility and irrigation districts may be required to pay prevailing wages to their employees for such work.  In addition, given the tone of the decision, the fact it was a unanimous decision, plus a disturbing concurring opinion, does not portend good news for the two other cases before the California Supreme Court relating to coverage of the Prevailing Wage statute.  What is troubling about this decision for public agencies and contractors is the Court continues to give little deference to the Department of Industrial Relations in this area of the law. Public Agencies and contractors should consult with legal counsel as to how this decision impacts them.