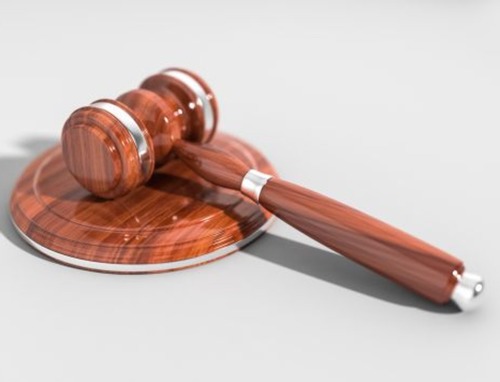 These rules acknowledge the impossibility of carrying on business as usual in light of the current emergency created by the pandemic, and will stay in effect until 90 days after the Governor declares that the state of emergency is lifted.

Most notably, the statutes of limitation for all civil causes of action are tolled from April 6, 2020 until 90 days after the Governor declares that the state of emergency related to the COVID-19 pandemic is lifted.  This allows plaintiffs at least three additional months after the Governor lifts the state of emergency to file a complaint asserting any California civil cause of action.  In addition to extending filing deadlines, the Council extended the time in which a case must be brought to trial from five years to five years and six months before it is at risk of dismissal for lack of prosecution.  This rule comes on the heels of the Chief Justice’s suspension of all superior court jury trials for 60 days.

The use of technology was addressed by several of the rules as well.  The Council provided that courts may require that judicial proceedings and court operations, including criminal proceedings, be conducted remotely by use of audio, video and telephonic means; and that documents may be ordered exchanged, authenticated, and filed electronically.  Along those same lines, the Council suspended the rule requiring that a party or nonparty deponent be physically present with the court reporter.

In addition to rules affecting civil litigation, the Council also issued rules prohibiting courts from issuing a summons or entering default in some unlawful detainer actions, unless it finds the action is necessary to protect public health and safety.  The Council also stayed most judicial foreclosures and stayed the statute of limitation for the filing of foreclosures.

The rule also established an emergency statewide bail schedule and requires all superior courts to apply that schedule.  In addition, the Council provided that defendants in most criminal proceedings may appear remotely for their appearances, and relaxed other criminal procedural rules.  Juvenile dependency and foster care hearings were also addressed in detail in the new rules.

Although the Judicial Council’s Emergency Rules expire 90 days after the Governor declares that the state of emergency is lifted, it will likely take considerably longer for the Courts and legal system to return to business as usual given the amount of disruption caused by the pandemic.