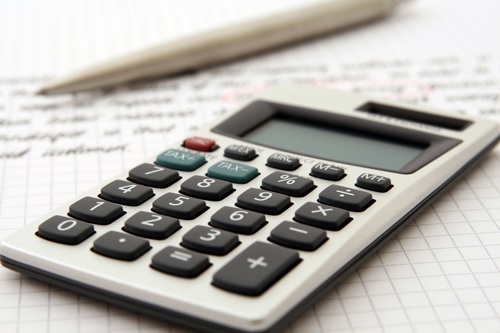 In a PAGA claim, the employee and her private attorney “step into the shoes of the State” to pursue civil penalties which were previously only recoverable by the State. PAGA claims are typically asserted by one (or a few employees) on behalf of a group of employees. Since its enactment fifteen years ago, PAGA litigation has continually increased.  Typically, the claims asserted are for wage and hour violations such as the failure to pay all wages, meal and rest break claims, or inaccurate wage statements.

In Correia, two former employees sued their employer, NB Baker Electric, Inc. (“Baker”), alleging wage and hour violations and seeking civil penalties under PAGA. Baker petitioned for arbitration under the parties’ arbitration agreement. The agreement provided (1) that arbitration be the exclusive forum for any dispute; and (2) prohibited employees from bringing a “representative action” in any forum. The trial court granted the arbitration petition on all causes of action except for the PAGA claim. On the PAGA claim, the trial court followed the California Supreme Court decision in Iksanian v. CLS Transportation Los Angeles, LLC (2014) 59 Cal.4th 348 (holding as unenforceable agreements to waive the right to bring PAGA representative actions in any forum), and the California Court of Appeal decision in Tanguilig v. Bloomingdale’s, Inc. (2016) 5 Cal.App.5th 665 (holding that a PAGA claim cannot be compelled to arbitration without the State’s consent).The trial court stayed the PAGA claim pending the conclusion of the arbitration.

Significantly, the Court of Appeal seems to be taking a more stringent approach on the issue of whether a PAGA representative claim is arbitrable. Despite several federal courts upholding the arbitrability of PAGA representative claims, the Court of Appeal dismissed those decisions as “unpersuasive” because those courts did not fully consider the implications of the “qui tam” nature of a PAGA claim.

In contrast to the outcome in Correia, on March 29, 2019, the Court of Appeal issued an employer-friendly decision in Mel R. Bravo v. RADC Enterprises, Inc. Bravo concerned a choice-of-law clause in an arbitration agreement. The trial court interpreted the clause to mean some but not all individual employment claims must be arbitrated. Because the clause designated California law to govern the agreement, the trial court incorporated California Labor Code section 229, which directs courts to disregard agreements to arbitrate wage claims.

For now, California employers cannot avoid PAGA lawsuits in court through a general pre-dispute arbitration agreement. While employees may agree to waive their right to pursue claims on a class basis and be compelled to individual arbitration on a variety of claims, such an agreement is unenforceable as it relates to PAGA claims.  Of course, the best manner to prevent and/or effectively defend PAGA suits is to ensure proper compliance with all local, state and federal regulations.

For more information concerning the impact of Correia or Bravo on your arbitration agreements, please contact the author or the attorney you usually work with at AALRR.

*Thanks to AALRR law clerk, Danielle Cepeda for her assistance.