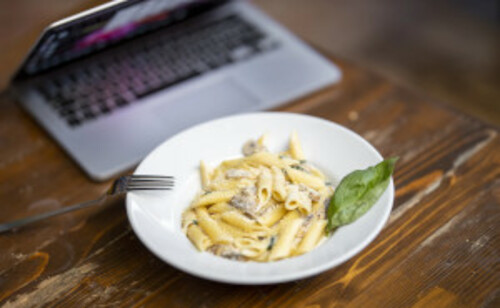 On September 12, 2022, the California Court of Appeal, Second District, held that employees are entitled to recover attorney’s fees and costs stemming from a claim for failure to provide uninterrupted rest periods. Betancourt v. OS Restaurant Services, LLC, Case No. B293625 (Cal. Ct. App 2022). In her complaint, plaintiff Raquel Betancourt also alleged that she was retaliated against and wrongfully terminated for reporting these repeated rest break and food safety violations.

The court granted Betancourt’s motion for attorney’s fees, opining that she had proffered evidence that established that those claims were also premised on timekeeping and payroll schemes, for which Betancourt was entitled to attorney’s fees pursuant to Labor Code Section 218.5.

In line with the longstanding principle that an employee cannot recover attorney’s fees in a meal or rest break action, the Court of Appeal reversed the trial court’s decision. The court cited the California Supreme Court case of Kirby v. Immoos Fire Protection, Inc., which concluded that a claim for meal and rest break premiums is an action brought for the employer’s failure to provide these breaks rather than an action for nonpayment of wages. Kirby v. Immoos Fire Protection, Inc., 53 Cal.4th 1244 (2012). Although the penalty for such a violation is payment of an additional hour of pay, it does not necessarily change the action to one for nonpayment of wages that falls within the scope of section 218.5.

Betancourt appealed the decision to the California Supreme Court.

Relying on Naranjo, the Court of Appeal held that the Supreme Court’s finding in Naranjo fully justified the trial court’s attorney’s fee award under section 218.5 for meal and rest period violations.

Not only does Betancourt adopt the findings of Naranjo, it also uses these findings to decide another key issue in the recovery of attorney’s fees and costs in wage and hour actions. Considering the barrage of wage and hour cases in California, this decision provides yet another channel of potential exposure for employers. In light of Betancourt they could now also get hit with significant attorney’s fees and costs stemming from the action in addition to being “on the hook” for statutory penalties for missed meal and rest breaks. Employers are reminded to shore up their meal and rest period policies and wage and hour practices as a measure of protection against such lawsuits. Businesses with questions about this case, meal and rest period issues, or other wage and hour issues may contact the authors or their usual counsel at AALRR.