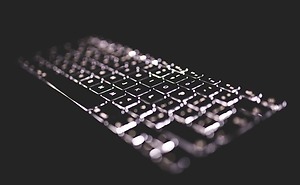 Given the plummeting cost of digital storage, many educational agencies scan permanent records into electronic format and destroy the hard copy originals. The Education Code and Title 5 of the California Code of Regulations permit educational agencies to destroy paper records in certain circumstances — after their usefulness ceases, after they have been classified as “disposable,” or after they have been copied into an electronic storage medium. But even when the destruction is permitted by law, it may have negative repercussions if the agency knew or should have known the documents would be relevant to current or potential litigation.

On June 25, 2014, Governor Jerry Brown signed into law, which extends leave provisions for community college district (CCD) employees within the first year of an infant’s birth or legal adoption.  In a Rocky Chávez, Assembly Member and the Bill’s sponsor, stated: