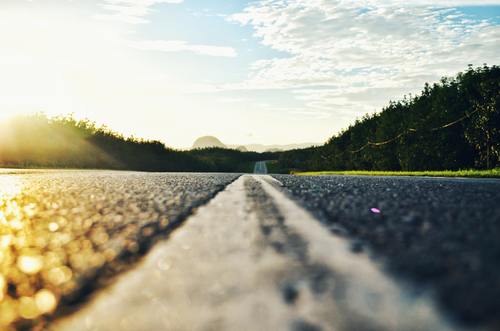 Title 5 of the California Code of Regulations, section 55220 has long provided community college districts with immunity from claims for injuries sustained on field trips and excursions, including travel related to interscholastic athletic events.  While California courts have recognized that the immunity provision allows districts to enhance the educational experience by reducing exposure to injury claims and thereby lessening costs (Sanchez v. San Diego County Office of Education (2010) 182 Cal.App.4th 1580, 1584), a California Court of Appeal recently clarified the extent of this protection.

In Anselmo v. Grossmont-Cuyamaca Community College District (Aug. 3, 2018, D072549) [2018 WL 3688572], the court held that schools hosting interscholastic athletic events may be liable for injuries sustained by members of a visiting team if the injury is caused by a dangerous condition found on the hosting school’s property. In such cases, the field trips and excursions immunity does not apply to the hosting school.

Plaintiff Mary Anselmo, a student-athlete at Pierce College, participated in a volleyball tournament hosted by Grossmont College and was injured when she struck her knee on a rock buried in the sand. Anselmo filed claims for negligence and dangerous condition of public property against Defendant Grossmont-Cuyamaca Community College District. The trial court dismissed Anselmo’s claims, citing the field trip and excursion immunity provision.

The appellate court reversed the trial court’s decision and held field trips and excursions immunity applies only to those who “conduct or substantially participate in conducting, i.e. directing or managing, the trip or excursion.” Grossmont College was not in charge of requiring, arranging, and transporting the Pierce College students to participate in the intercollegiate athletic event. Rather, it merely “provided a sports facility” for the game. The court held Grossmont College had a duty to provide reasonably safe premises to athletic event participants in accordance with Government Code section 835.

The court reiterated the California Supreme Court’s holding in Avila v. Citrus Community College District (2006) 38 Cal.4th 148, 162, that a school district which hosts an interscholastic athletic event owes “a general duty to all participating teams—both home and visitor—to avoid acts or omissions that materially increase the risks to participants beyond those inherent in the sport.” The court further reasoned it was incongruous for the community college district to acknowledge it would have lacked immunity from liability had one of its own students been injured on the same rock but then assert immunity for an injury to a visiting athlete. Accordingly, the court determined the trial court should not have dismissed the claims and remanded the case for further litigation.

The Anselmo case serves as a reminder that schools hosting interscholastic athletic events and other activities for visiting students need to be vigilant in ensuring their properties and athletic facilities are maintained in serviceable and safe conditions.