Posts in Discrimination & Harassment.
Is Your Website ADA-Compliant?  Web Accessibility Lawsuits May Soon Be On the Rise as California High Courts Expand the Reach of the Americans with Disabilities Act and the Unruh Civil Rights Act
BY: Paul Z. McGlocklin, Sharon J. Ormond 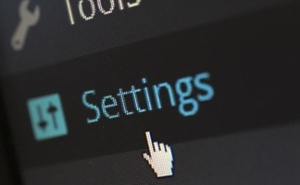 Within the past month, California courts have issued rulings expanding the types of lawsuits that may be filed against website operators for failing to maintain certain accessibility standards.  Given these rulings and the U.S. Department of Education, Office for Civil Rights’ recent trend towards focusing on website accessibility for local educational agencies (LEA), it is more important than ever to assess whether your websites meet industry standards for accessibility.