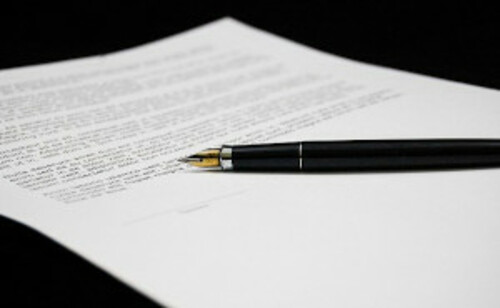 Drafting arbitration provisions in the employment context is becoming a form of art. Recent decisions issued by the California Courts of Appeal highlight to employers that even valid arbitration agreements are subject to the court’s scrutiny when it comes to representative actions under the California’s Private Attorneys General Act (“PAGA”), and may not achieve the intended result depending upon the language used in the arbitration agreement.

Recent Court of Appeal Decisions
In Olabi v. Neutron Holdings, Inc., the plaintiff Olabi sued Neutron Holdings, Inc., which does business as Lime, in San Francisco Superior Court asserting various wage and hour violations under PAGA and for unfair business competition. Olabi alleged that Lime intentionally misclassified him and others as independent contractors rather than employees resulting in violations of the Labor Code. Lime filed a petition to compel arbitration based on an arbitration agreement entered into by the parties. Prior to the trial court’s hearing on the petition, however, Olabi dismissed the unfair competition claim leaving only a single cause of action — a representative PAGA action for civil penalties.

The California Supreme Court has found that representative claims under PAGA cannot be arbitrated. The Supreme Court reasoned that because PAGA actions are claims between the State and the employer, private agreements to arbitrate such claims are not enforceable for public policy reasons. Relying on that authority, the Olabi trial court denied Lime’s petition to compel arbitration, and the Court of Appeal agreed that the PAGA claim was not arbitrable and affirmed the trial court’s ruling.

What These Cases Mean for California Employers
Olabi and R.J. Reynolds serve as a cautionary tale to employers that they and their counsel must be especially careful when drafting the language of their employee arbitration agreements. The agreements should be painstakingly specific as to which claims it does and does not cover. Please contact your usual trusted counsel at AALRR or the authors if you have any questions about updating your arbitration agreement.