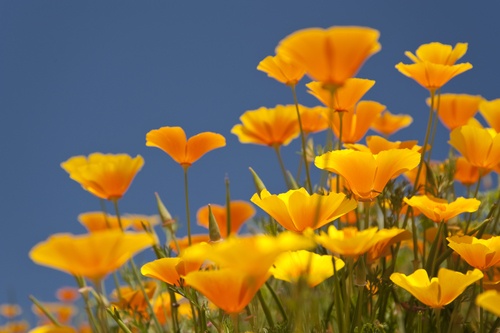 The first quarter of 2019 is behind us and, as is tradition year after year for many of us, the time is ripe for a little Spring cleaning.

In the legal drafting context, this is a good time for in-house counsel and other company professionals responsible for legal documentation to revisit old contract templates and forms routinely used in your business to ensure the relevant clauses are updated to reflect current law and best practices (or, better yet, to consult your outside counsel to conduct the review for you!).

In particular this year, despite the January 1, 2019 effectiveness of recent amendments to California Civil Code Section 1542, we have noted that the revisions made to the code section have been slow to trickle down to company’s internal legal documents.

As a result, employers and transaction parties who believe their standard release language contains a waiver of unknown claims might not successfully enforce that waiver, or at least leave the waiver exposed to an avoidable challenge, if the contract is signed after January 1, 2019 and contains the old code section language.

As a brief recap, the following redline highlights the amendments made to the code section:

A general release does not extend to claims which that the creditor or releasing party does not know or suspect to exist in his or her favor at the time of executing the release, which and that if known by him or her, must would have materially affected his or her settlement with the debtor or released party.

The Legislative Counsel’s Digest accompanying Senate Bill No. 1431 (which contained the amendments) described the changes as “clarify[ing] that the terms “creditor” and “debtor” as used in [the provisions of the previously existing law] include “releasing party” and “released party,” respectively.”  This, of course, was long the common understanding among practitioners (and an update welcomed by grammaticians).

In the context of company legal documents governed by California law —most significantly for severance agreements, settlement agreements and payment documentation relating to mergers and acquisitions or other company liquidity events, among others — the full text of Section 1542 will often be written out within the terms of the agreement.  (In fact, as a best practice, even contracts not governed by California law will sometimes set forth the provisions of Section 1542 within the release provision.)

If parties to a California law governed agreement entered into after January 1, 2019 intend that a release cover not only the relevant dispute or issue at hand, but also a general release of liability (including unknown claims that may only be discovered at a later time), it is advisable that the parties include the amended text of the code section in conspicuous, bold type text together with a clear, unambiguous waiver thereof.

So, after finally cleaning out the garage or emptying out that old broom closet, don’t forget to also get around to your company’s templates and reflect these revisions to California Civil Code Section 1542 and other recent changes to applicable law.  Please contact your attorney at Atkinson, Andelson, Loya, Ruud & Romo for assistance.