Court of Appeal Confirms that a Trust May Continue as a Partner in a Partnership Even After the Death of the Trustor
BY: Shawn M. Ogle 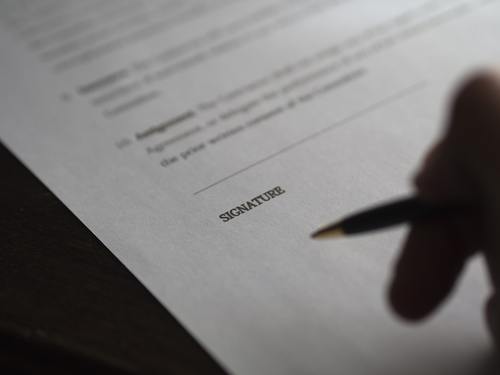 The Court of Appeal’s decision in Han v. Hallberg underscores the importance of partnership agreements to the continued existence and obligations between the partners.  Thorough deliberations should take place before any amendments to governing partnership documents are ratified.  Such deliberations should include the advice and counsel of an experienced corporate attorney.  Please contact the author, Shawn Ogle, or members of AALRR’s corporate team led by Cindy Strom Arellano with any questions you may have.  Mr. Ogle and Ms. Arellano can be reached at (562) 653-3200.