Posts in CA Civil Code.
Court of Appeal Holds An Employee May Be A Managing Agent Even If The Decision-Making Authority Only Informally Sets Corporate Policy
BY: David Kang, Shawn M. Ogle 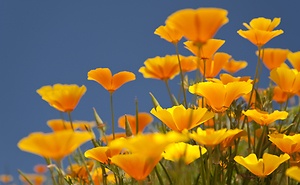 The first quarter of 2019 is behind us and, as is tradition year after year for many of us, the time is ripe for a little Spring cleaning.

In the legal drafting context, this is a good time for in-house counsel and other company professionals responsible for legal documentation to revisit old contract templates and forms routinely used in your business to ensure the relevant clauses are updated to reflect current law and best practices (or, better yet, to consult your outside counsel to conduct the review for you!).