Posts in Business.
California’s Policy Against Non-Compete Agreements Does Not Necessarily Shield An Employee’s Actions During His Or Her Employment
BY: David Kang, Shawn M. Ogle 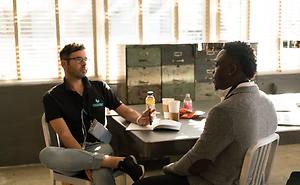 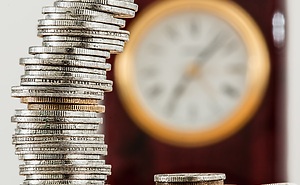 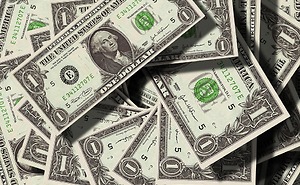 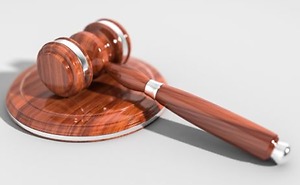 Read More ›
Share +
Categories: Business, Labor/Employment, Unemployment Insurance
Tags: Independent Contractors
Court of Appeal Confirms that a Trust May Continue as a Partner in a Partnership Even After the Death of the Trustor
BY: Shawn M. Ogle 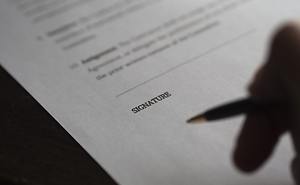